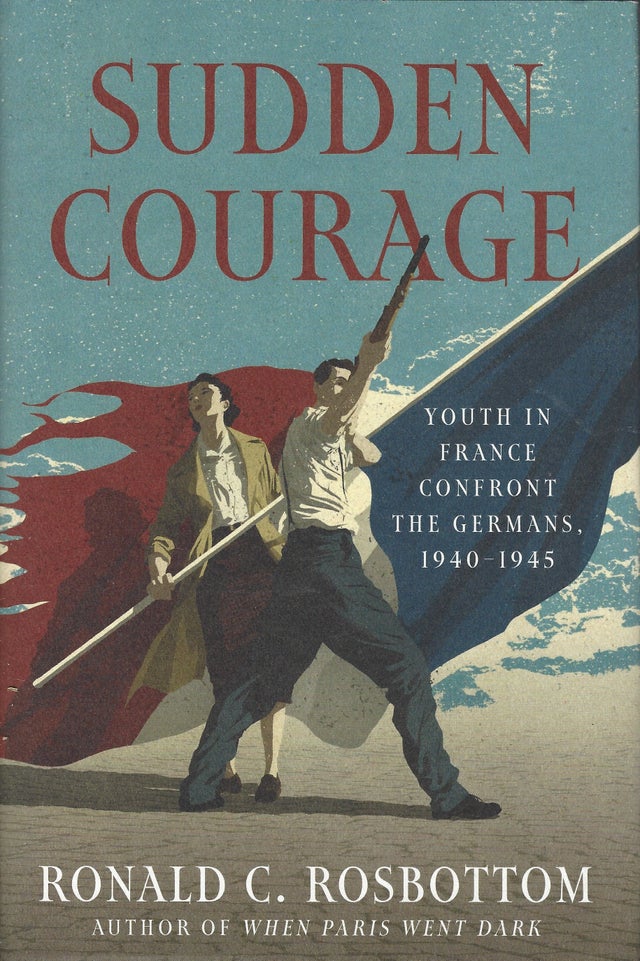 On June 14, 1940, German tanks entered a nearly deserted Paris. Eight days later, France accepted a humiliating defeat and foreign occupation. Many adapted to the situation -- even allied themselves with their new overlords. Yet amid increasing Nazi ruthlessness, shortages, and arbitrary curfews, a resistance arose -- a shadow army of workers, intellectuals, shop owners, police officers, Jews, immigrants, and communists. Among this army were a remarkable number of adolescents and young men and women; it was estimated by one underground leader that "four-fifths of the members of the resistance were under the age of thirty." Months earlier, they would have been spending their evenings studying for exams, sneaking out to dates, and finding their footing at first jobs. Now they learned the art of sabotage, the ways of disguise and deception, how to stealthily avoid patrols, steal secrets, and eliminate the enemy -- sometimes violently.

Nevertheless, in most histories of the French Resistance, the substantial contributions of the young have been minimized or, at worst, ignored. Sudden Courage remedies that amnesia. Through heart-stopping accounts of subterfuge, narrow escapes, and deadly consequences, we meet blind Jacques Lusseyran, who created one of the most influential underground networks in Paris; Guy Moquet, whose execution at the hands of Germans became a cornerstone of rebellion; Maroussia Naitchenko, a young communist uncannily adept at escaping Gestapo traps; Andre Kirschen, who at fifteen had to become an assassin; Anise Postel-Vinay, captured and sent to a concentration camp; and bands of other young rebels who chose to risk their lives for a better tomorrow. But Sudden Courage is more than an inspiring account of youthful daring and determination. It is also a riveting investigation of what it means to come of age under the threat of rising nativism and authoritarianism -- one with a deep bearing on our own time.