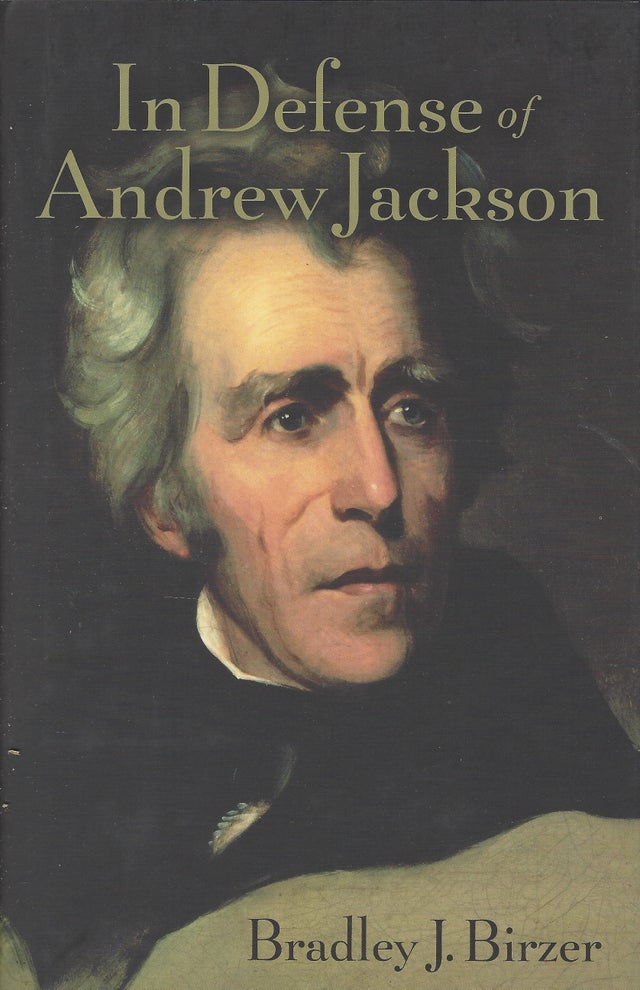 Indian-fighter, ardent patriot, hero of the War of 1812, the very embodiment of America's democratic and frontier spirit, Jackson was an iconic figure.

But today he is criticized and reviled -- condemned as a slave-owner, repudiated as the president who dispatched the Indians down the "Trail of Tears," and dropped with embarrassment by the Democratic Party (which now has no time for either of its founders, Thomas Jefferson or Andrew Jackson). Soon Jackson may be stripped from his place of honor on the twenty-dollar bill.

But who is the real Andrew Jackson? The beloved Old Hickory whom Americans once revered? Or the villain who has become a prime target of the Social Justice Warriors?

In this concise, yet fully rounded, portrait of Jackson the man, the soldier, the politician -- the embodiment of an ambitious, optimistic era of American expansion -- Birzer makes the case that Jackson was the American frontier republican par excellence -- passionately devoted to individual liberty, Christian morality, and the preservation of the Union. In Defense of Andrew Jackson will surely be one of the most provocative and informative books you read this year.