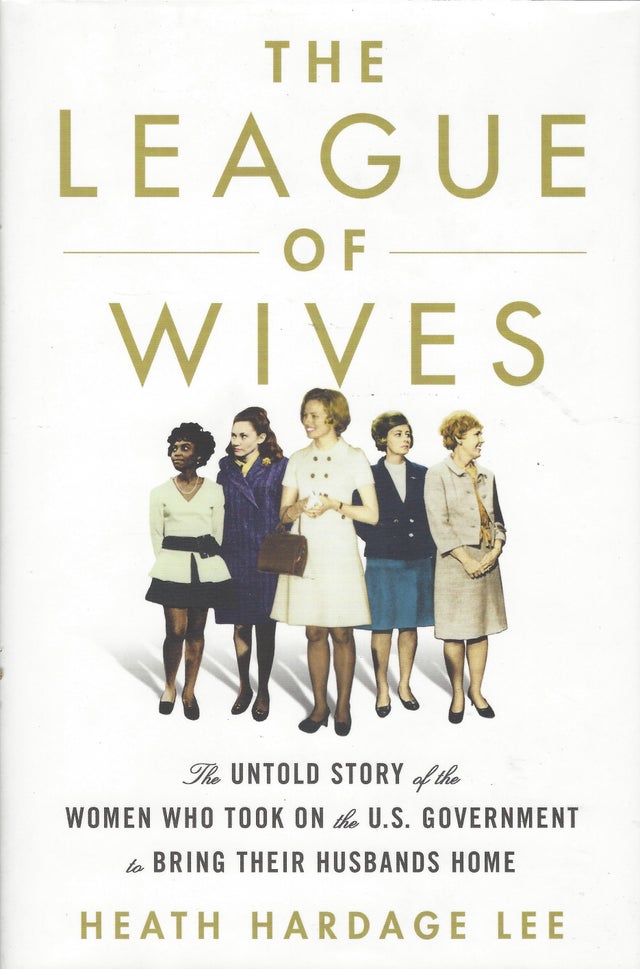 On February 12, 1973, one hundred and sixteen men who, six to eight years earlier, had been high-flying Navy and Air Force pilots shuffled, limped, or were carried off a huge military transport plane at Clark Air Base in the Philippines. After years as prisoners of war in Vietnam, they had survived and finally returned home. They would be the first group of prisoners released, with hundreds more to follow in the coming weeks.

The people responsible for freeing these men were not fellow soldiers or slick politicians with diplomatic clearance but instead were their own wives. This indomitable group of women led by Sybil Stockdale included Jane Denton, Louise Mulligan, Andrea Rander, Phyllis Galanti, and Helene Knapp. These women had become leaders of the National League of Families of American Prisoners and Missing in Southeast Asia. They would never have called themselves "feminists," but they became the POWs' and MIAs' most fervent advocates, going to extraordinary lengths to facilitate their husbands' freedom and to account for missing military men. Met with stubborn silence and apathy from the North Vietnamese, as well as the U.S. government and military, they relentlessly lobbied both the Johnson and Nixon administrations, captured public opinion with savvy media campaigns, conducted covert meetings with antiwar activists, and most astonishingly, helped to code secret letters to their imprisoned husbands.

In a page-turning work of narrative non-fiction, Heath Hardage Lee tells the story of the remarkable women who battled Hanoi -- and Washington -- to bring their husbands home.