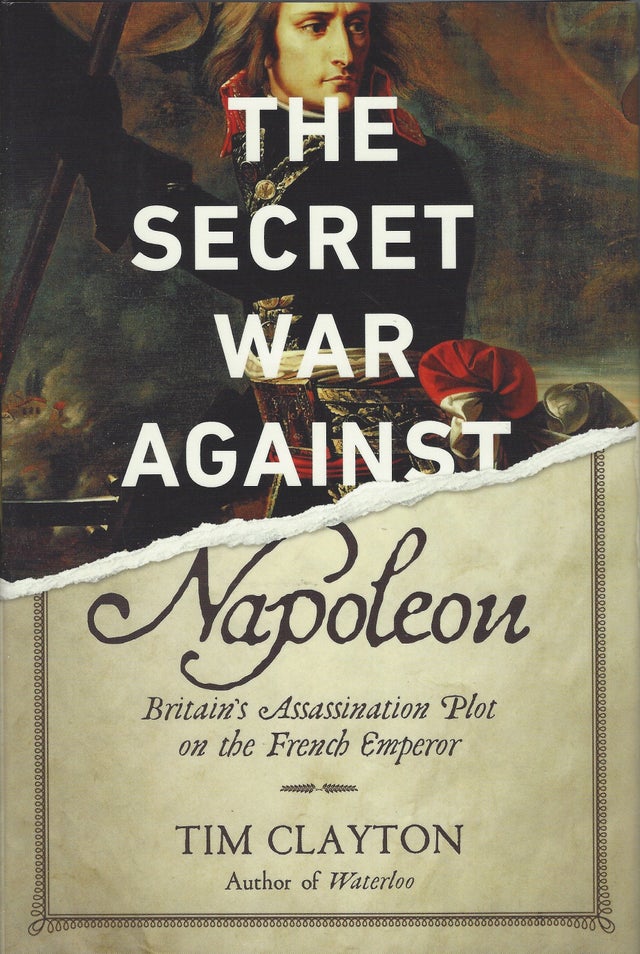 Between two assassination attempts -- in 1800 and 1804 -- on Napoleon Bonaparte, the British government launched a propaganda campaign of unprecedented scope and intensity to persuade George III's reluctant subjects to fight the Napoleonic War, a war to the death against one man: the Corsican usurper and tyrant.

We have been taught to think of Napoleon as the aggressor -- a man with an unquenchable thirst for war and glory -- but what if this story masked the real truth: that the British refusal to make peace, either with Revolutionary France or with the man who claimed to personify the Revolution, was the reason this epic conflict continued for more than twenty years? At this pivotal moment, when it wanted to consolidate its place as the premier world power, Britain was uncompromising.

This dynamic historical narrative plunges the reader into the hidden underworld of Georgian politics where, faced with the terrifying prospect of revolution, the British government used bribery and coercion within a grand conspiracy to attempt the assassination of the famed French leader.