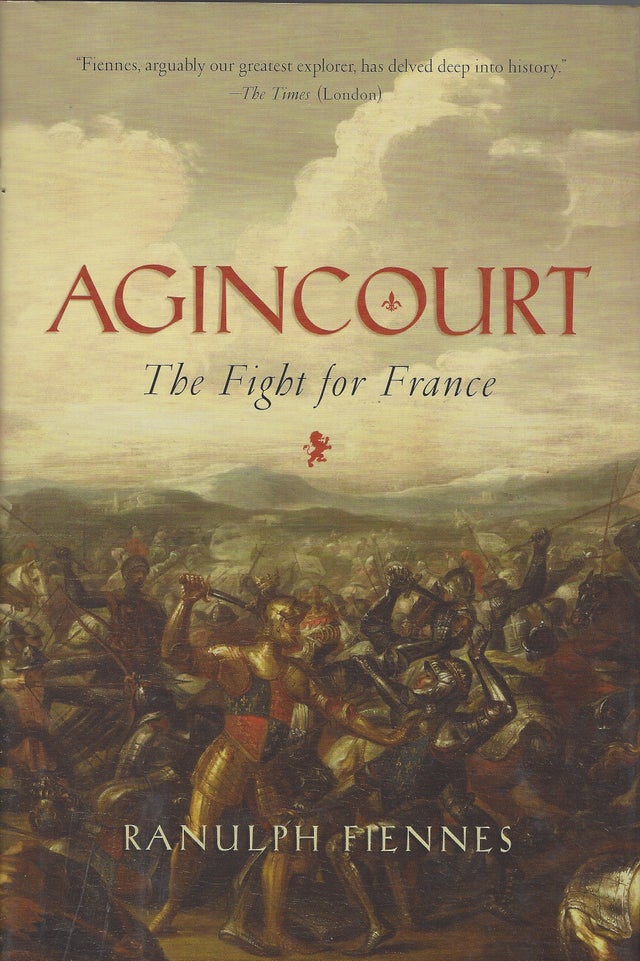 On 25th October 1415, on a French hillside near the village of Agincourt, four men sheltered from the rain and prepared for battle. All four were English knights, ancestors of Sir Ranulph Fiennes and part of the army of England's King Henry V. Across the valley, four sons of the French arm of the Fiennes family were confident that the Dauphin's army would win the day...

Sir Ranulph Fiennes explains how his own ancestors were key players through the centuries of turbulent Anglo-French history that led up to Agincourt, and he uses his experiences as an expedition leader and soldier to give us a fresh perspective on one of the bloodiest periods of medieval history.

With fascinating detail on the battle plans, weaponry, and human drama of Agincourt, this is a gripping evocation of a historical event integral to English identity. Six hundred years after the Battle of Agincourt, Sir Ranulph Fiennes casts new light on this epic event that has resonated throughout British and French history.