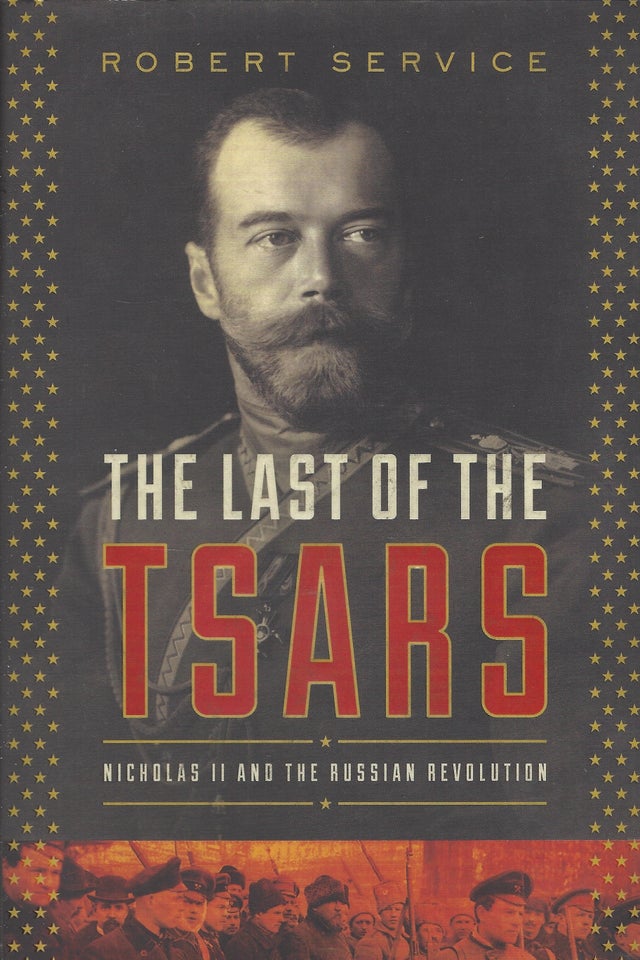 In March 1917, Nicholas II, the last Tsar of All Russia, abdicated the throne and the dynasty that had ruled an empire for three hundred years was forced from power by revolution. Now, on the hundredth anniversary of that revolution, eminent historian Robert Service examines Nicholas's life -- in fresh and unprecedented detail -- from the weeks before his momentous abdication to his death, with his family, in Ekaterinburg in July 1918.

The story has been told many times, but Service's deep understanding of the period and his forensic examination of the Tsar's diaries and other newly discovered recorded conversations, as well as manifold testimonies of the official inquiry, shed remarkable new light on his troubled reign, and also reveals the kind of Russia that Nicholas wanted to emerge from the Great War.