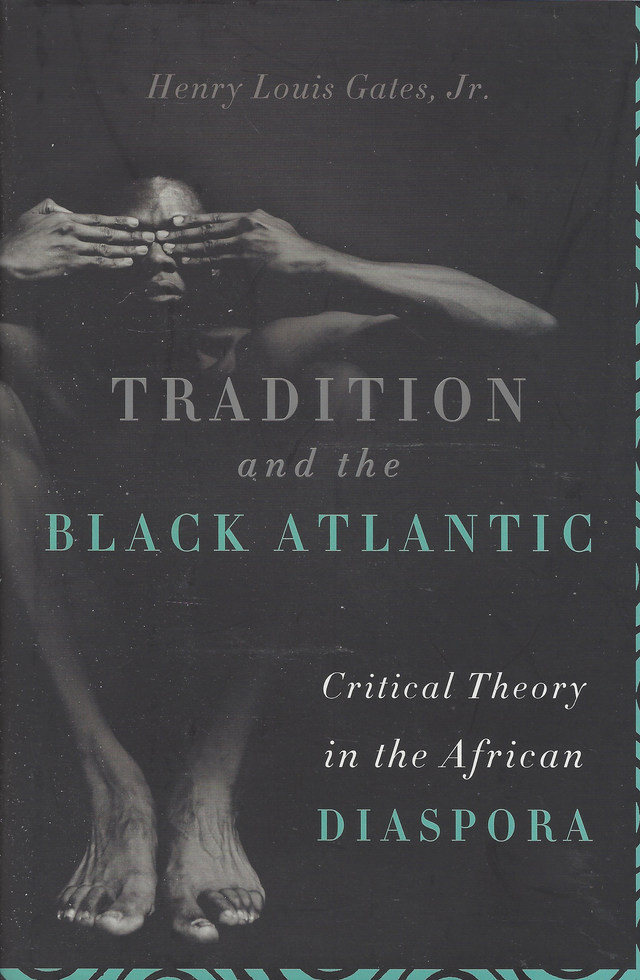 In Tradition and the Black Atlantic, Henry Louis Gates, Jr. provides an erudite and elucidating guide to the world of cultural studies. Beginning with the British cultural studies of the 1970s and 1980s as established by theorists like Stuart Hall, Raymond Williams, and Paul Gilroy -- Gates traces the field's development from the unlikely anti-colonialist figure Edmund Burke to complicated and controversial figures like Richart Wright, Frantz Fanon and Spike Lee.

For Gates, Hall's formulation that "Cultural identities come from somewhere, have histories" is the guiding principle of cultural studies: in an age when indeterminancy is vilified as a vacuous core of postmodern life, we also acknowledge that we are who we are and where we are because of historical facts and determinations. Combining distinguished scholarship with personal experiences -- including a youthful journey across France with Josephine Baker -- Gate's vivid storytelling imbues even the knottiest theoretical topics with a refreshingly charming wit.

The culture wars have presented us with an excess of either/ors -- tradition versus modernity; Euro-centrism versus Afro-centricism; communitarianism versus individualism. In Tradition and the Black Atlantic, Gates's powerful conclusion points us away from these facile dichotomies and appeals for a multiculturalism in which differences are both accepted and celebrated.