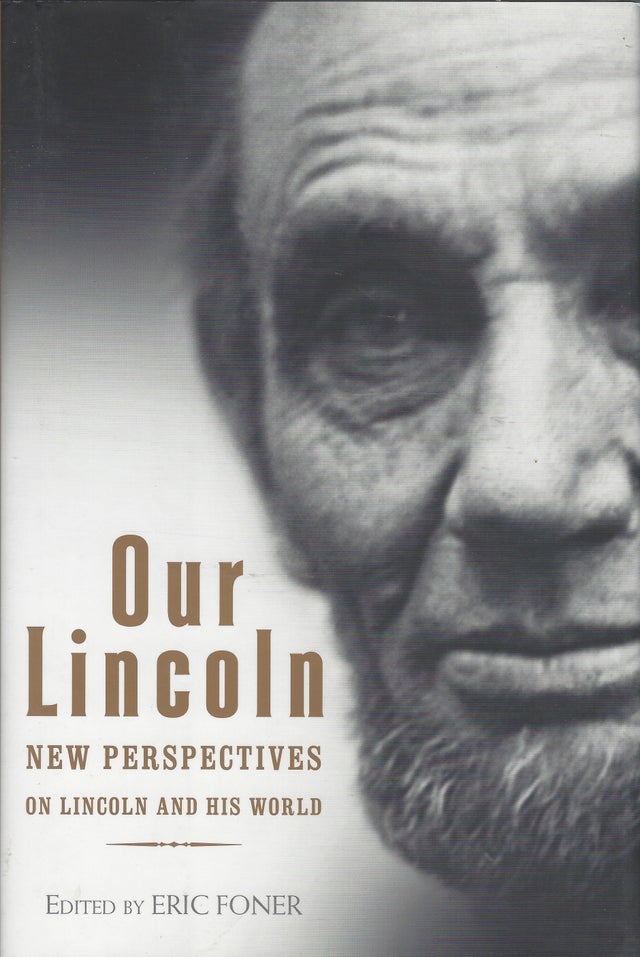 The great abolitionist Frederick Douglass once observed, "No man can say anything that is new of Abraham Lincoln." He made that comment in 1876. Over the generations since then, countless writers and scholars have taken Lincoln as their subject. Undeterred by this outpouring, the contributors to Our Lincoln show that it is possible, even now, to shed new light on the most-studied figure in American history. They demonstrate too that each generation finds its own Lincoln, and that two centuries after his birth Lincoln still matters in our politics and society.

Several of these original essays by prize-winning historians focus on Lincoln's leadership as president and commander in chief. James M. McPherson examines Lincoln's deft navigation of the crosscurrents of politics and wartime strategy. Here we see the new arrival in the White House, with little political or military experience to guide him, confronting the decision of whether or not to resupply the federal garrison in Charleston harbor at the risk of war. This is the first of many "red-phone" decisions that Lincoln will make as commander in chief.

Sean Wilentz elegantly explores Lincoln's debt to the democratic political tradition of Jefferson and Jackson. On the key issues of slavery and race, Eric Foner examines Lincoln's controversial position on the movement to colonize emancipated slaves outside the United States. James Oakes gives us a nuanced and convincing interpretation of Lincoln's views on the rights of African Americans. Mark E. Neely, Jr., brings new evidence to bear on the discussion of Lincoln and civil liberties in wartime. There are brilliant essays on Lincoln's literary style by Andrew Delbanco, his religious beliefs by Richard Carwarding, his family life by Catherine Clinton, and his connections with black abolitionism by Manish Sinha. Harold Holzer explores the attention Lincoln paid to his image in various media. And David W. Blight traces the political uses of Lincoln's memory by the Republican Party down to the present day.

The fresh, authoritative scholarship coursing through Our Lincoln is a must-read for anyone interested in this great figure.