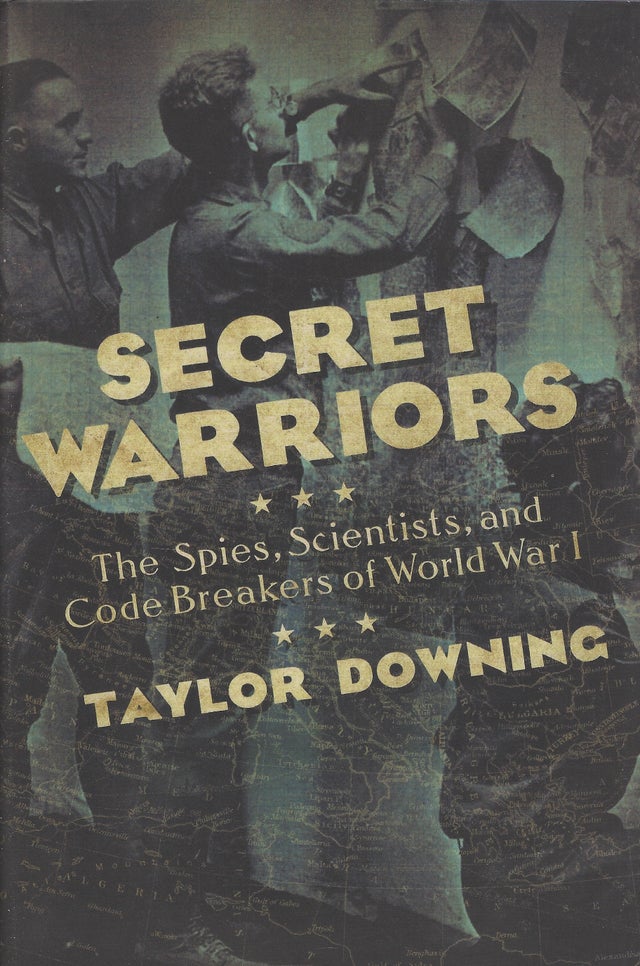 World War I is often viewed as a war fought by armies of millions living and fighting in trenches, aided by brutal machinery that cost the lives of many. But behind all of this an intellectual war was also being fought between engineers, chemists, code-breakers, physicists, doctors, mathematicians, and intelligence gatherers.

This hidden battle was to make a positive and lasting contribution to how war was conducted on land, at sea, and in the air. Most importantly, it had a transformative impact on life on the home front.

Secret Warriors provides an invaluable and fresh history of World War I, profiling a number of the key incidents and figures which led to great leaps forward for the twentieth century.

Told in a lively and colorful narrative style, Secret Warriors reveals the unknown side of this tragic conflict.