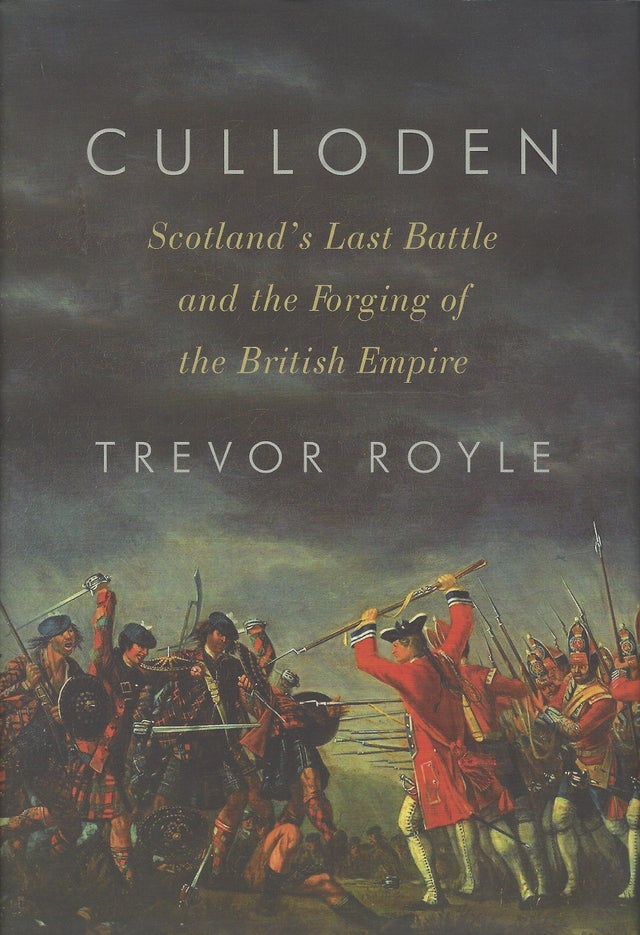 The Battle of Culloden in 1746 has gone down in history as the last major battle fought on British soil: a vicious confrontation between the English Royal Army and the Scottish forces supporting the Stuart claim to the throne. But this wasn't just a conflict between the Scots and the English: the battle was also part of a much larger campaign to protect the British Isles from the growing threat of a French invasion.

In Trevor Royle's vivid and evocative narrative, we are drawn into the ranks, on both sides, alongside doomed Jacobites fighting fellow Scots dressed in the red coats of the Duke of Cumberland's Royal Army. And we meet the Duke himself, a skilled warrior who would gain notoriety because of the reprisals on Highland clans in the battle's aftermath. Royal also takes us beyond the battle as the Royal Army, galvanized by its success at Culloden, expands dramatically and starts to fight campaigns overseas in America and India in order to secure British interests.

Culloden changed the course of British history -- by ending all hope of the Stuarts reclaiming the throne and cementing Hanoverian rule to form the bedrock for the creation of the British Empire. Royle's lively and provocative history looks afresh at the period and unveils its true significance, not only as the end of a struggle for the throne, but the beginning of a new global power.