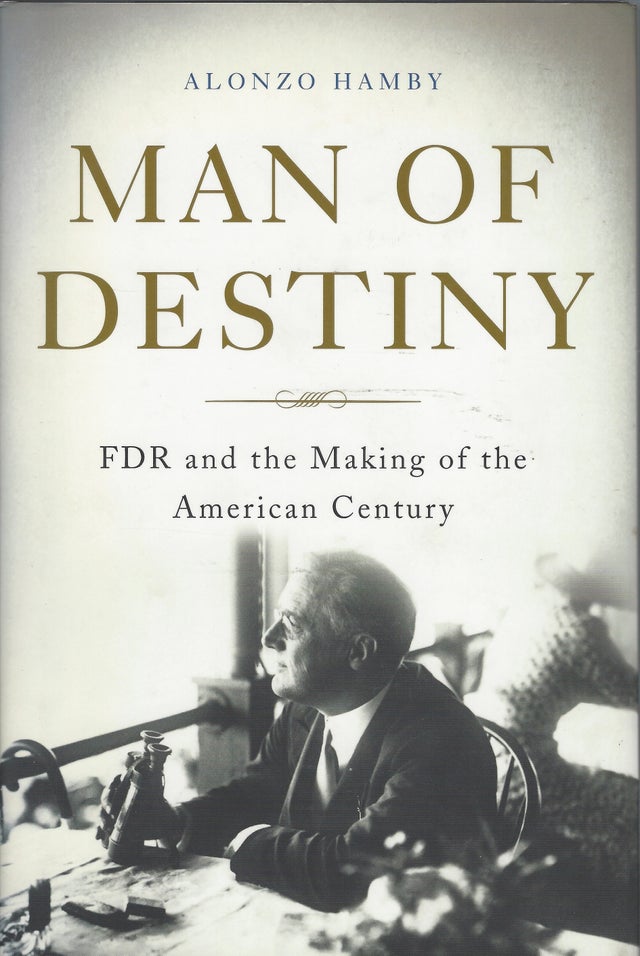 No president looms larger in twentieth-century American history than Franklin Delano Roosevelt, and few life stories can match his for sheer drama. Following in the footsteps of his Republican cousin, President Theodore Roosevelt, FDR devoted himself to politics as a Democrat and a true man of the people. Eventually setting his sights on the presidency, he was elected to office in 1932 by a nation that was mired in the Great Depression and desperate for revival.

As the distinguished historian Alonzo Hamby argues in this authoritative biography, FDR's record as president was more mixed than we are often led to believe. The New Deal provided much-needed assistance to millions of Americans, but failed to restore prosperity, and while FDR became an outstanding commander-in-chief during World War II, his plans for the postwar world were seriously flawed. No less perceptive is Hamby's account of FDR's private life, which explores the dynamics of his marriage and his romance with his wire's secretary Lucy Mercer. Hamby documents FDR's final months in intimate detail, claiming that his perseverance, despite his serious illness, not only shaped his presidency, but must be counted as one of the twentieth century's great feats of endurance.

Hamby reveals a man whose personality -- egocentric, undisciplined in his personal appetites, at times a callous user of aides and associates, yet philanthropic and caring for his nation's underdogs -- shaped his immense legacy. Man of Destiny is a measured account of the life, both personal and public of the most important American leader of the twentieth century.