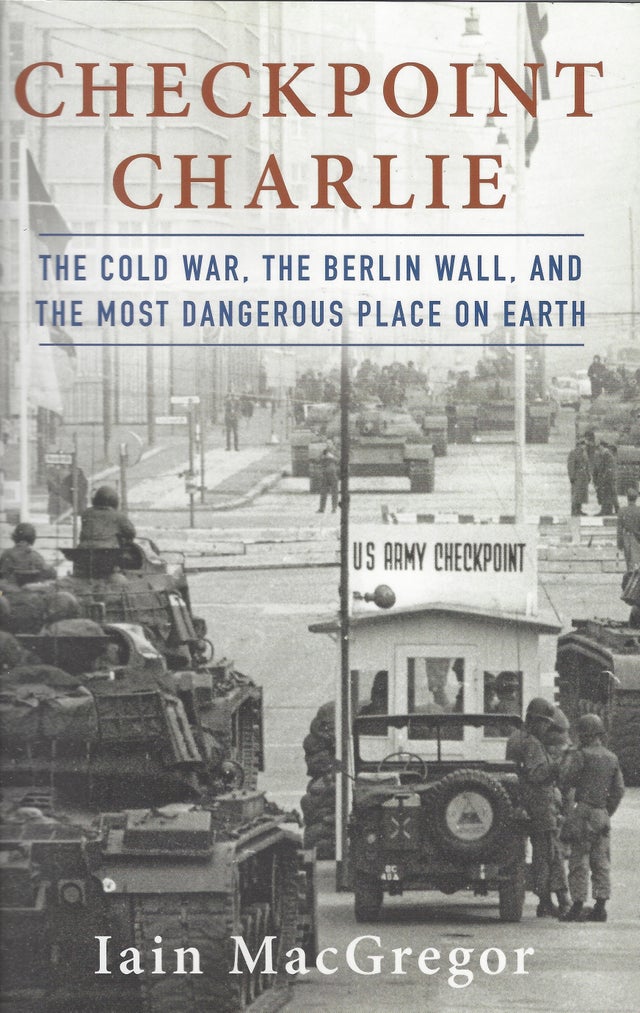 As tensions between East and West rose during the Cold War, East Germany committed millions of dollars to the creation of the Berlin Wall in the early 1960s. The eleven-foot-high barrier would eventually evolve to consist of seventy-nine miles of fencing, three hundred watchtowers, two hundred fifty guard dog runs, and twenty bunkers and was operated around the clock by guards who shot to kill. Over the next twenty-eight years, ten thousand people attempted to smash through it, swim across it, tunnel under it, or fly over it, desperate to escape the repressive totalitarian East German regime for the freedom of the west.

In November 1989, the East German leadership buckled in the face of a civil revolt that culminated in half a million East Germans demanding an end to the ban on free movement. The world's media flocked to capture the moment that, perhaps more than any other, signaled the end of the Cold War. The Wall was opened and then torn down, stone by stone. Checkpoint Charlie, the epicenter of global conflict for nearly three decades, was the location of the greatest jubilation as crowds flowed across the border.

As the thirtieth anniversary of the fall of the Wall approaches in 2019, Iain MacGregor captures the mistrust, oppression, paranoia, and fear that once gripped Berlin in this brilliant work of historical journalism. He also includes never-before-heard interviews with the men who built and dismantled the Wall; lovers who crossed it; relatives and friends who lost family trying to escape over it; German, British, French, and Russian soldiers who guarded its checkpoints; CIA, MI6, and Stasi operatives who oversaw secret operations across its borders; politicians whose ambitions shaped it; journalists who recorded its story; and many more whose living memories contributed to the full story of Checkpoint Charlie.