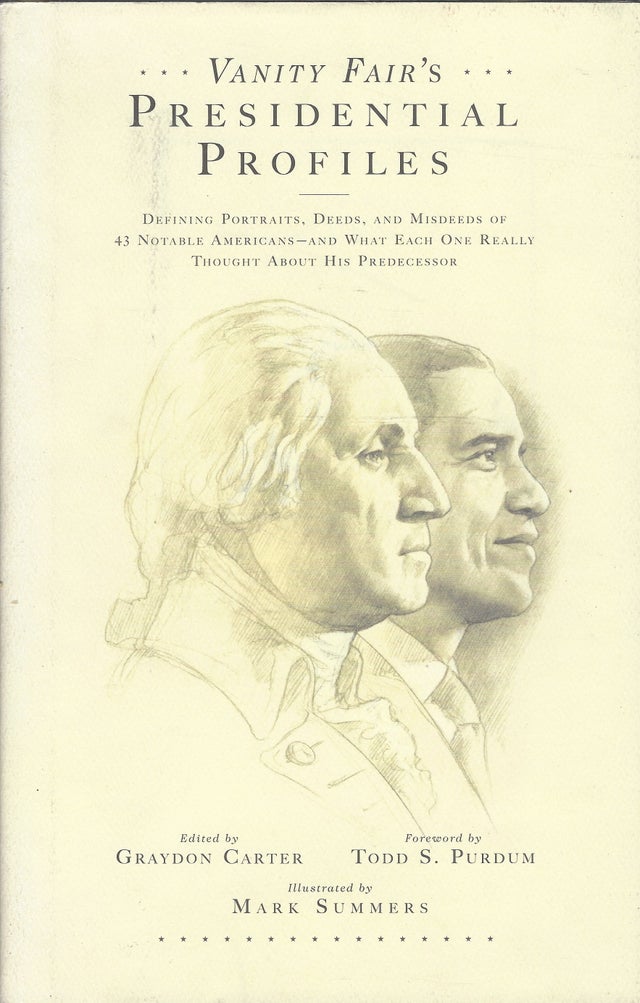 Since 1789, when George Washington took the oath of office, forty-three men have ascended to the presidency of the United States, most recently Barack Obama, who was sworn in twice (and is conventionally called No. 44 because Grover Cleveland served two non-consecutive terms as No. 22 and No. 24). POTUS -- as the White House incumbent is often referred to -- is widely considered to occupy the most powerful office in the world and holds a special place in the hearts and minds of Americans.

The presidents may be icons, moral exemplars, tragic figures, evil schemers, or comic buffoons, but their stories are always compelling -- from William Henry Harrison, who famously delivered a two-hour inaugural address in frigid weather and caught a cold that killed him thirty-two days later, to Franklin Delano Roosevelt, who died in office on the eve of victory in World War II after leading his country for more than twelve years. Most survived the ordeal, though not always in one piece: upon departing the presidency, Franklin Pierce -- whose most momentous achievement was to install central heating in the White House -- said, "There's nothing left .... but to get drunk." Vanity Fair's Presidential Profiles presents them all, combining history, biography, art, politics, and gossip -- and covering international affairs, domestic affairs, and ... affairs of the heart -- in one small, indispensable volume.