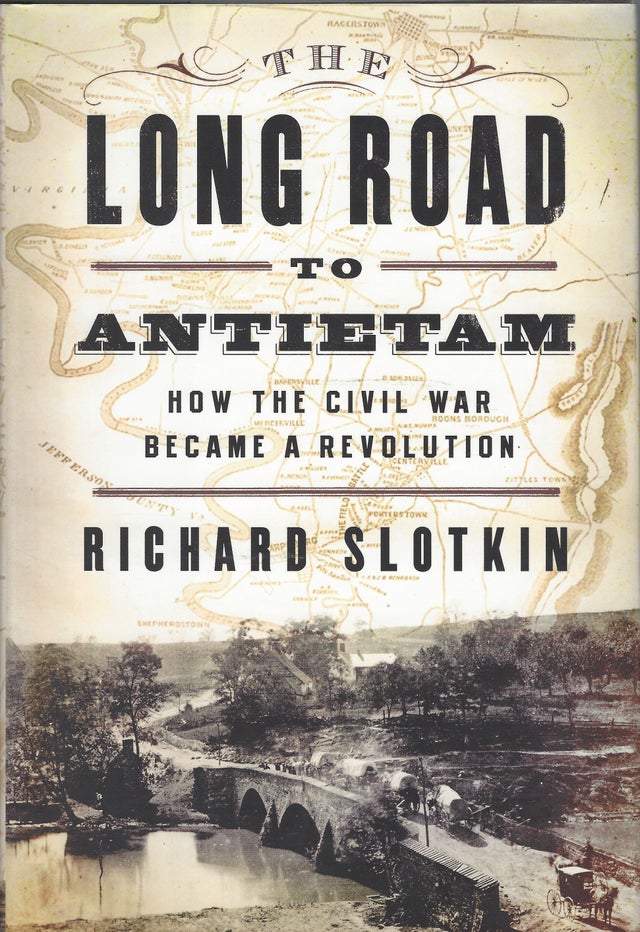 In the summer of 1862, after a year of protracted and bloody fighting, the Civil War had reached a stalemate. To break the impasse, Abraham Lincoln decided on a radical change of strategy -- one that abandoned hope for a compromise peace and committed the nation to all-out war. The centerpiece of that new strategy was the Emancipation Proclamation: an unprecedented use of federal power that would revolutionize Southern society, redefine citizenship, and change the character of American government.

The renowned social historian Richard Slotkin, drawing on his skills as a prize-winning novelist, creates a revelatory work that recalls the sweep and epic drama of many of the most enduring Civil War classics, while carving out a deeply original and powerful revisionist interpretation of the Battle of Antietam and the long, brutal summer of 1862. Unlike previous histories, which focus on either the battlefield or the politics, Slotkin demonstrates how the two were intrinsically linked, vividly capturing not just the bloody hour-by-hour struggle on the ground but joining each in a political, economic, and strategic context. At the core of Slotkin's thesis is that the Emancipation Proclamation was a radical response to a revolutionary crisis, which produced political and social transformations as fundamental as any of the revolutions in the late-eighteenth and nineteenth centuries -- or indeed of the twentieth.

Particularly outstanding about The Long Road to Antietam is Slotkin's ability to re-create the Civil War's most compelling personalities and to evoke a sense of almost unimaginable tension. He brings to life in epic form the showdown between Lincoln and General George McClellan, the "Young Napoleon" whose opposition to LIncoln included obsessive fantasies of dictatorship and a military coup -- the most serious threat to civilian authority in American history. Before Lincoln could issue the Emancipation Proclamation, he had to first confront the "McClellan conspiracy." But in doing so he would hand Robert E. Lee his best opportunity to win the war with the grand Rebel offensive that culminated at Antietam.

In Slotkin's hands these events take on an immediacy that re-creates the anguish and tension of life during wartime. The familiar names of history -- Lincoln, Davis, Lee, Burnside, McClellan -- come alive again as vivid and multidimensional characters, whose strengths and weaknesses, moral commitments and personal vanities helped shape the revolutionary crisis of the American Civil War.

THIS IS A BRAND NEW BOOK. THERE IS A BLACK "CLOSEOUT/REMAINDER MARK ON THE TOP PAGE EDGES.