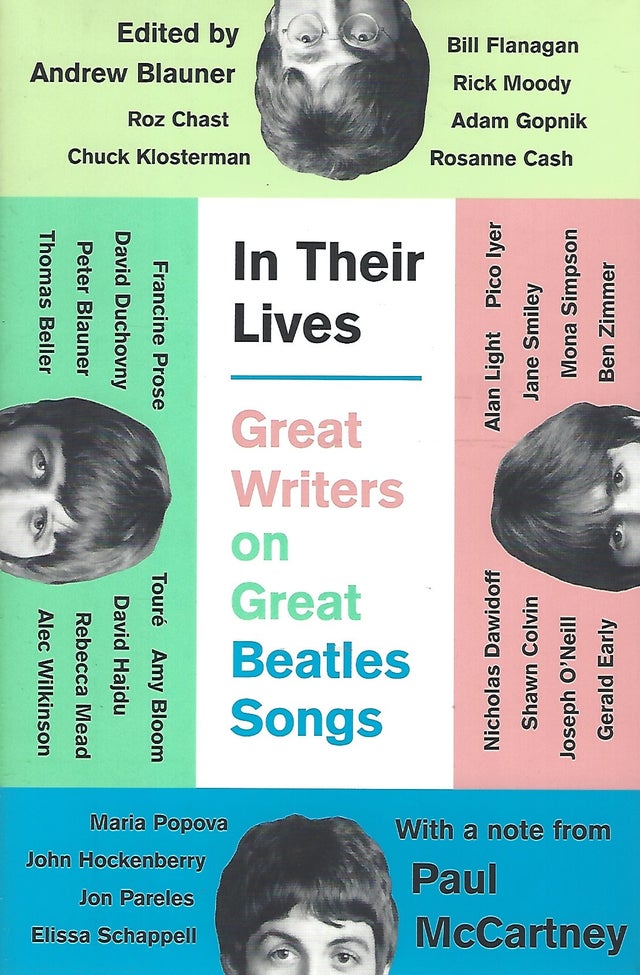 Every life has a soundtrack. Which song is yours?

The Beatles' influence -- on their contemporaries, on our cultural consciousness, and on the music industry ever after -- is difficult to overstate. The band that took the world by storm is remembered by millions of people who associate the Beatles' songs with some of life's most tender moments.

In Their Lives features contributions from twenty-nine authors and musicians on their favorite songs, arranged chronologically by the date the songs were released. These contributors may superficially have little in common, but they were all profoundly affected by the most popular band in history. From musings on young love or family strife to explorations of racial boundaries and identity, these essays pay tribute to four musicians whose songs run the gamut of human experience.

Whether they are Beatlemaniacs who grew up listening to the iconic albums on vinyl or new fans who stream their favorite songs on their phones, all the contributors explore that poignant intersection between Beatles history and personal history.

In Their Lives captures the full spectrum of reasons fans still love the Fab Four after all these years.