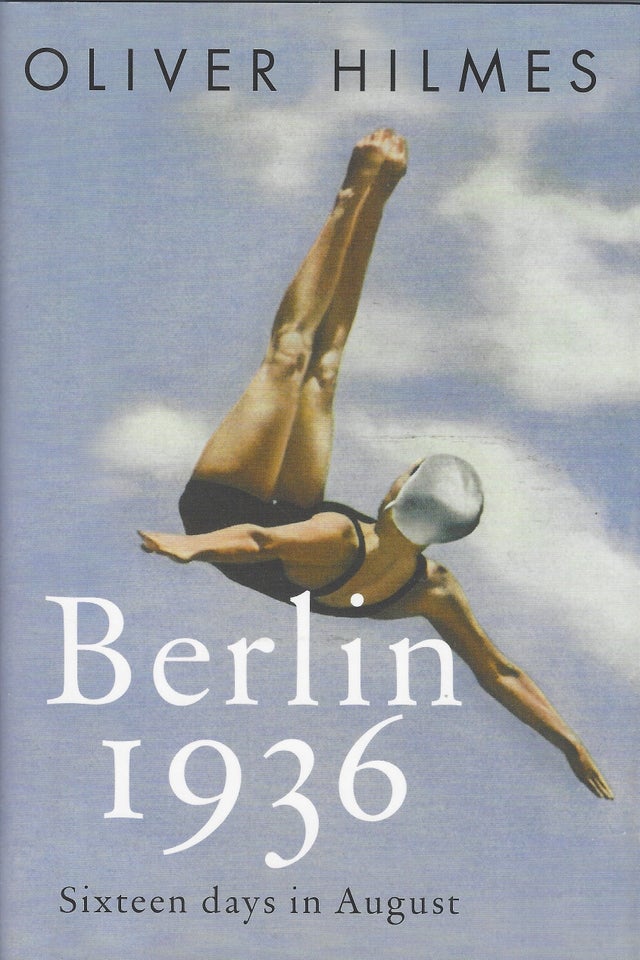 Berlin 1936 takes the reader through the sixteen days of the Olympic Games, describing events in the German capital through the eyes of a select cast of characters: Nazi leaders and foreign diplomats, sportsmen and journalists, writers an socialites, nightclub owners and jazz musicians.

While events in the Olympic stadium -- from an American tourist breaking through security and kissing Hitler to Jesse Owens defying white supremacists with his record-breaking wins -- provide the focus and much of the drama, this chronicle also considers the lives of ordinary Berliners: the woman with a dark secret who steps in front of a train, the transsexual waiting for the Gestapo's knock on the door, and the Jewish boy fearing for his future and hoping that Germany loses on the playing field.

During the games the Nazi dictatorship was in many ways put on hold. Berlin 1936 offers a last glimpse of the vibrant, diverse life of the city in the 1920s and '30s that the Nazis aimed to destroy.