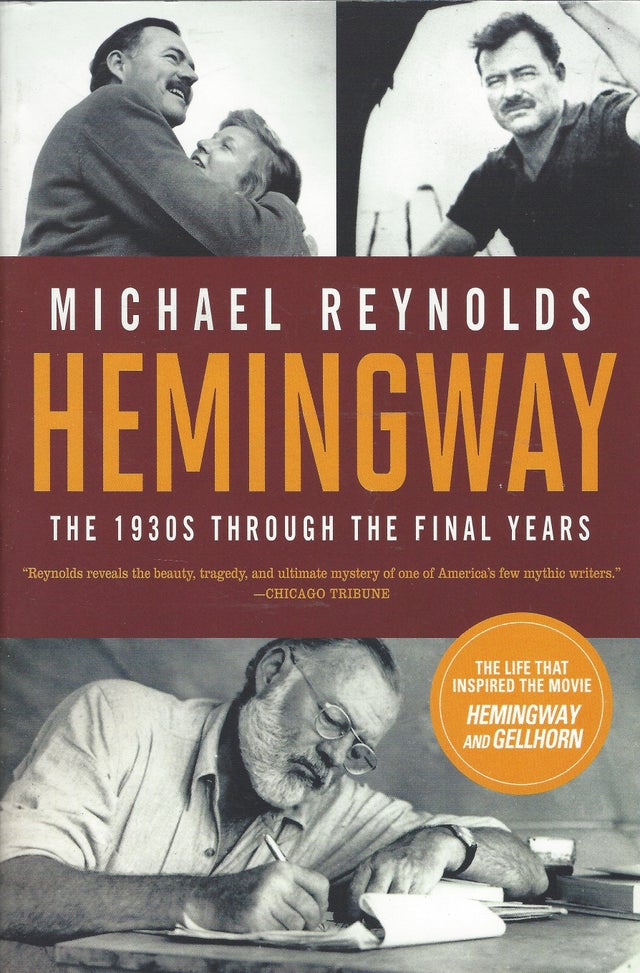 In this colorful, luminously written account, biographer Michael Reynolds charts Ernest Hemingway's ascendancy as a writer as well as the psychological turmoil that consumed him. In the 1930s -- the years between A Farewell to Arms and For Whom the Bell Tolls -- Hemingway matured as a writer against the backdrop of Cuban revolutions, African game hunts, Key West disasters, and the Spanish Civil War. In his personal life, he embarked on a passionate but ultimately unsuccessful relationship and marriage with the beautiful, charismatic war correspondent Martha Gellhorn.

The 1940s brought America's entry into World War II. Hemingway could not be kept out of it. He ran a counterintelligence operation from Cuba and was on the scene with the soldiers in France.

Literary prizes would fine him in the 1950s: the Pulitzer Prize for The Old Man and the Sea and the Nobel Prize for his body of work. However, even as Hemingway achieved ever greater success, he went into physical and psychological decline. In 1961 he committed suicide, leaving behind the stuff of which American myths are made.