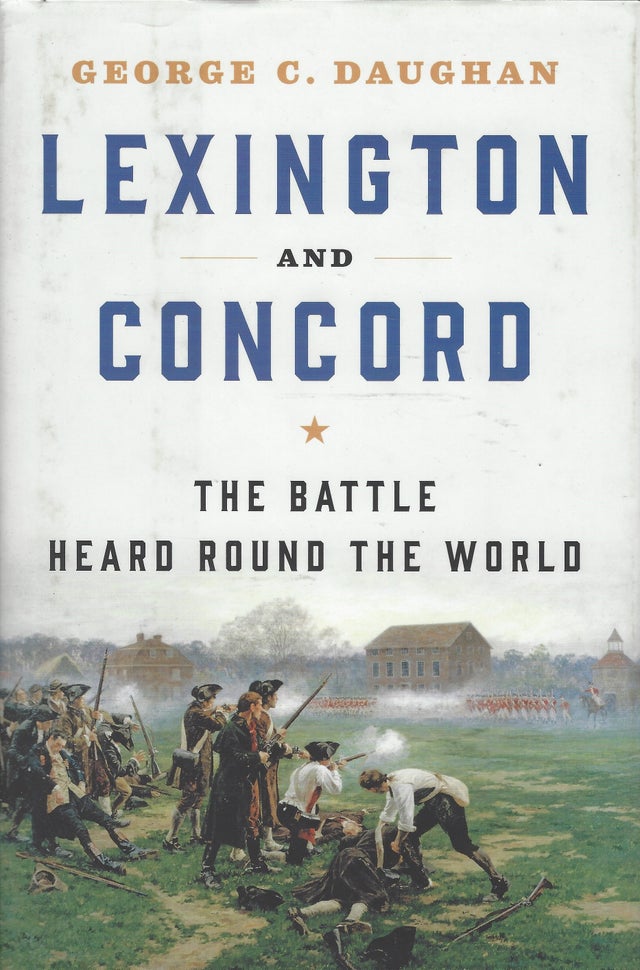 George C. Daughan's magnificently detailed account of the Battle of Lexington and Concord challenges the prevailing narrative of the American War of Independence. It was, Daughan argues, based as much on economic corns as political ones. When Massachusetts militiamen turned out in overwhelming numbers to fight the British, they believed they were fighting for their farms and livelihoods, as well as for liberty.

Benjamin Franklin was not surprised by this widespread belief. In the years prior to the Revolution, Franklin had toured Great Britain and witnessed the wretched living conditions of the king's subjects. They wore rags for clothes, went barefoot, and had little to eat. They were not citizens, but serfs. Franklin described the appalling situation in a number of letters home. In the eyes of many American colonists, Britain's repressive measures were not seen simply as an effort to reestablish political control of the colonies, but also as a means to reduce the prosperous colonists themselves to the serfdom described in the Franklin letters.

Another key factor in the outcome of this historic battle, according to Daughan, was the scorn British officers had for colonial fighters. Although the British officers had fought alongside colonial Americans in the ferocious French and Indian War, they failed to anticipate the skill, organization, and sheer numbers of the colonial militias. Daughan explains how British arrogance led them to defeat at the hands of motivated, experienced patriot fighters determined to protect their way of life.

Authoritative and immersive, Lexington and Concord gives us a new understanding of a battle that became a template for colonial uprisings in later centuries.