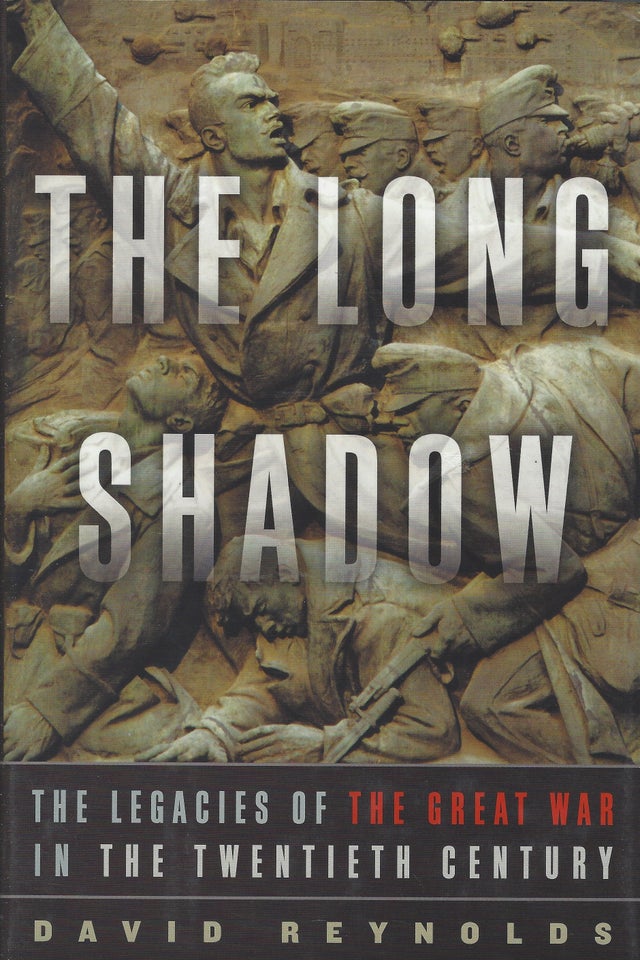 One of the most violent conflicts in the history of civilization, World War I has been strangely forgotten in American culture. It has become a ghostly war fought in a haze of memory, often seen merely as a distant preamble to World War II. In The Long Shadow critically acclaimed historian David Reynolds seeks to broaden our vision by assessing the impact of the Great War across the twentieth century. He shows how events in that turbulent century -- particularly World War II, the Cold War, and the collapse of Communism -- shaped and reshaped attitudes to 1914-18.

By exploring big themes such as democracy and empire, nationalism and capitalism, as well as art and poetry, The Long Shadow is stunningly broad in its historical perspective. Reynolds throws light on the vast expanse of the last century and explains why 1914-18 is a conflict that America is still struggling to comprehend.

Forging connections between people, places, and ideas, The Long Shadow ventures across the traditional subcultures of historical scholarship to offer a rich and layered examination not only of politics, diplomacy, and security but also of economics, art, and literature. The result is a magisterial reinterpretation of the place of the Great War in modern history.