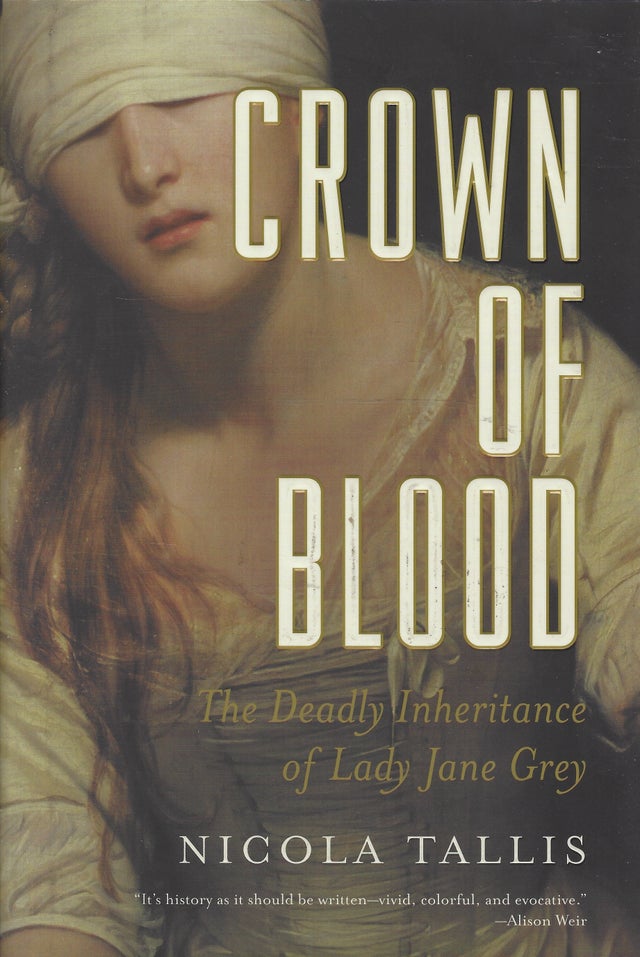 "Good people, I am come hither to die, and ba law I am condemned to the same." These were the heartbreaking words of a seventeen-year-old girl, Lady Jane Grey, as she stood on the scaffold awaiting death on a cold February morning in 1554. Minutes later her head was struck from her body with a single stroke of a heavy axe. Her death for high treason sent shock-waves through the Tudor world, and served as a gruesome reminder to all who aspired to the crown that the axe could fall at any time.

Jane is known to history as "the Nine-Day Queen," but her reign lasted, in fact, for thirteen days. The human and emotional aspects of her story have often been ignored, although she is remembered as one of the Tudor Era's most tragic victims. While this id doubtlessly true, it is only part of the complex jigsaw of Jane's story. She was a remarkable individual with a charismatic personality who earned the admiration and affection of many of those who knew here.

Furthermore, the recent trend of trying to highlight her achievements has actually further obscured the real Jane: a young religious radical who saw herself as an advocate of the reformed faith -- Protestantism -- and ultimately became a martyr for it.