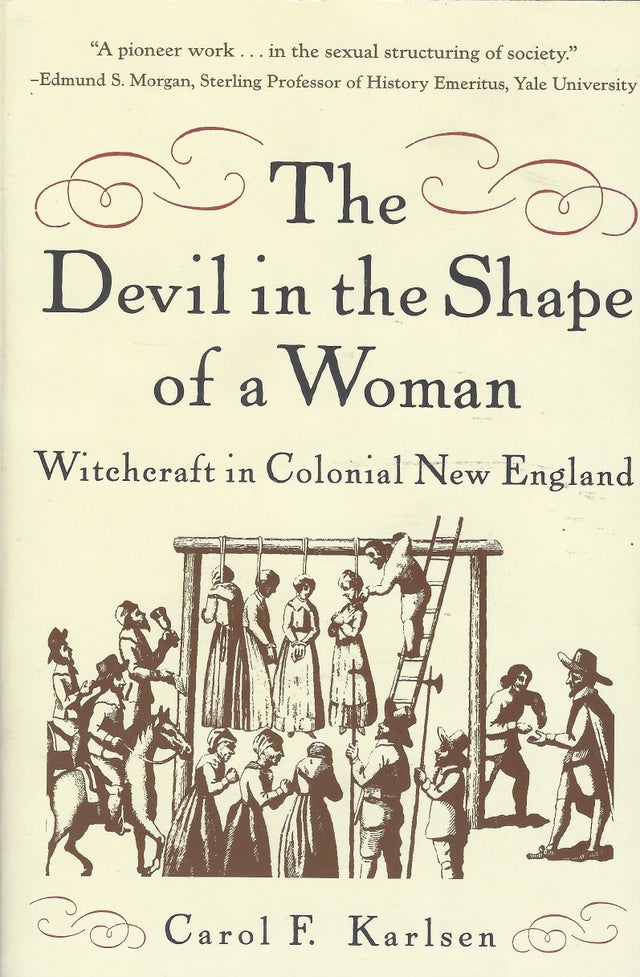 Confessing to "familiarity with the devils," Mary Johnson, a servant was executed by Connecticut officials in 1648. A wealthy Boston widow, Ann Hibbens was hanged in 1656 for casting spells on her neighbors. The case of Ann Cole, who was "taken with very strange fits," fueled an outbreak of witchcraft accusations in Hartford a generation before the notorious events at Salem.

More than three hundred years later, the question "Why?" still haunts us. Why were these and other women likely witches -- vulnerable to accusations of witchcraft and possession? In this work Carol F. Karlsen reveals the social construction of witchcraft in seventeenth-century New England and illuminates the larger contours of gender relations in that society.