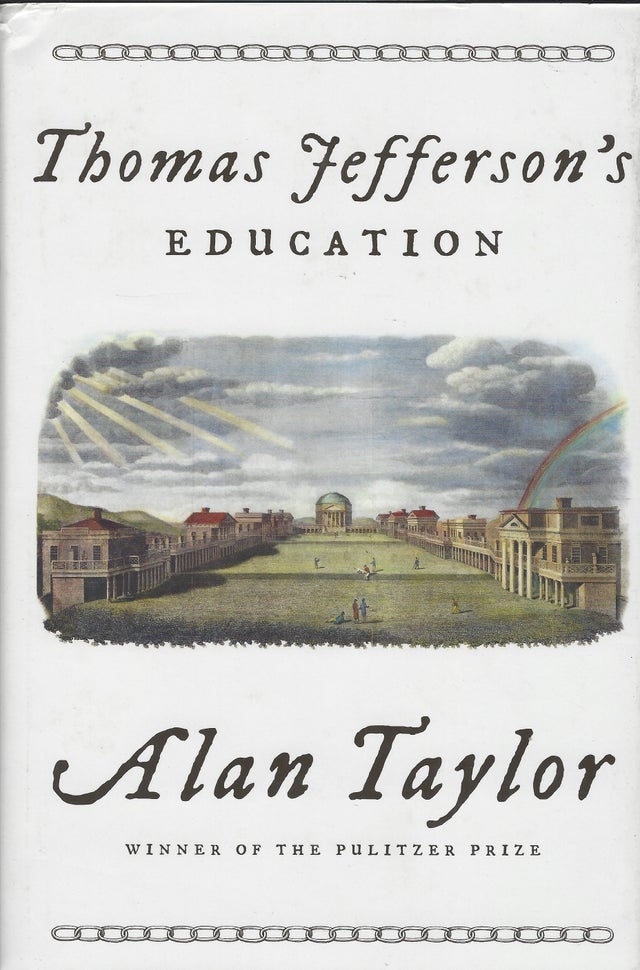 By turns entertaining and tragic, this beautifully written history reveals the origins of a great university in the dilemmas of Virginia slavery. It offers an incisive portrait of Thomas Jefferson set against a social fabric of planters in decline, enslaved black families torn apart by sales, and a hair-trigger code of male honor. A man of "deft evasions" who was both courtly and withdrawn, Jefferson sought control of his family and state from his lofty perch at Monticello. Never quite the egalitarian we wish him to be, he advocated emancipation but shrank from implementing it, entrusting that reform to the next generation. Devoted to the education of his granddaughters, he nevertheless accepted their subordination in a masculine culture. During the revolution, he proposed to educate all white children in Virginia, but later in life he narrowed his goal to building an elite university.

In 1819 Jefferson's intensive drive for state support of a new university succeeded. His intention was a university to educate the sons of Virginia's wealthy planters, lawyers, and merchants, who might then democratize the state and in time rid it of slavery. But the university's students, having absorbed the traditional vices of the Virginia gentry, preferred to practice and defend them. Opening in 1825, the university nearly collapsed as unruly students abused one another, the enslaved servants, and the faculty. Jefferson's hopes of developing an enlightened leadership for the state were disappointed, and Virginia hardened its commitment to slavery in the coming years. The university was born with the flaws of a slave society. Instead, it was Jefferson's beloved granddaughters who carried forth his faith in education by becoming dedicated teachers of a new generation of women.