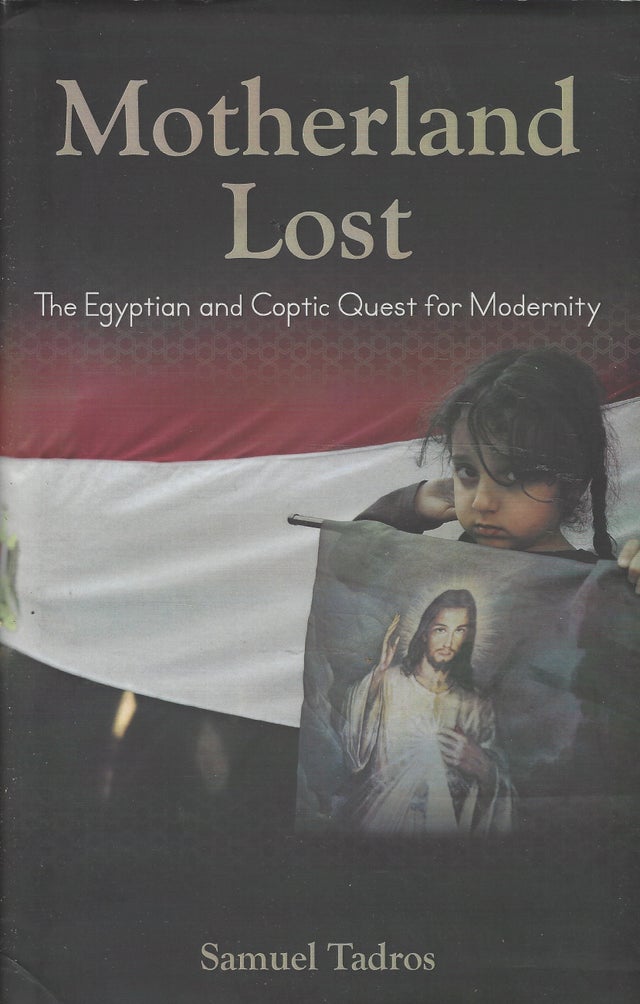 The specifically Egyptian crisis of modernity, understood as a question of the compatibility of Islam with modernity, has resulted in the development of various state and intellectual approaches. Those approaches have shaped the way the Copts -- the native Egyptian Christians -- were viewed and led to their banishment from the public sphere as a community, though not as individuals. But the failure of liberalism in Egypt did not result in the Copt's current predicament. Rather, it was the approach that liberalism followed that brought about this dilemma.

In Motherland Lost, Samuel Tadros argues against the dominating narratives that have shaped the understanding of the Coptic predicament -- their eternal persecution, from the Roman and Byzantine emperors to the rule of Islam, and the national unity discourse -- asserting rather that it is due to the crisis of modernity. The book aims to bridge the gap between two different groups of studies. Although excellent works in the first group tackle the Egyptian crisis of modernity, the Copts are assigned the position of secondary actors that are affected by the overall framework and picture but do not possess an independent agency of their own. The second group contains excellent historical studies of Coptic issues and history but has, for the most part, ignored completely the overall picture of Egypt. This book aims to tie the two groups' books together.

More than a history book, Motherland Lost covers the long history of the Coptic Church and people but does not thoroughly examine that history. Rather the book approaches those questions with a focus on how they are understood by the various forces and groups in Egypt today.

The prospects for Copts in Egypt are limited at best, and a new wave of Coptic immigration has already begun that will not only be a loss to them and their church but a loss to a country and a region of a portion of its identity and history.