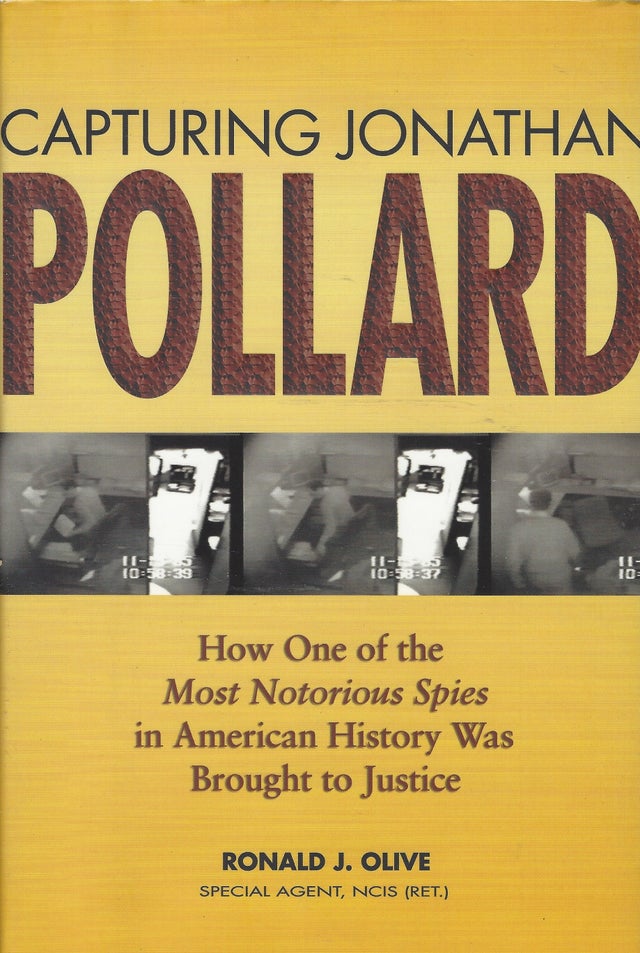 Over the course of eighteen months in the mid-1980s, Jonathan Jay Pollard, an intelligence analyst working in the U.S. Naval Investigative Service's Anti-Terrorist Alert Center, systematically stole highly sensitive national security secrets from almost every major intelligence-gathering agency in the United States. He sold to Israel more than one million pages of classified material -- enough to fill a six-by-ten-foot room stacked six feet high. No other spy in the history of the United States has stolen so many secrets, so highly classified, in such a short period of time.

Pollard was caught, arrested, and sentenced to life in prison. But because his case never went to trial -- and so much of the information surrounding it remains classified -- many questions have arisen about it. Most of the books and articles that have been written about Pollard denounce his life sentence as unjust.

This is the other side of the story. Ronald J. Olive was the assistant special agent in charge of counterintelligence in the Washington office of the Naval Investigative Service who led the whirlwind investigation against Pollard, and garnered the confession that led to his arrest in November 1985. Here is Olive's account from deep inside the espionage investigation that gives details of Pollard's confession immediately following his arrest and describes Pollard's behavior before and during the time suspicion about his activities was mounting. Revealed are countless other details that have never before been made public.

Calling the Pollard story an extreme of a counterintelligence failure, Olive writes that mistaken assumptions and leadership failures enabled Pollard to ransack America's defense intelligence long after he should have been fired. The author hopes the vital insight his book offers will serve as a lesson in history, prevent similar problems in the future, and provide an antidote to the uncertainty that has fueled speculation, rumor, and lies surrounding the Pollard case.