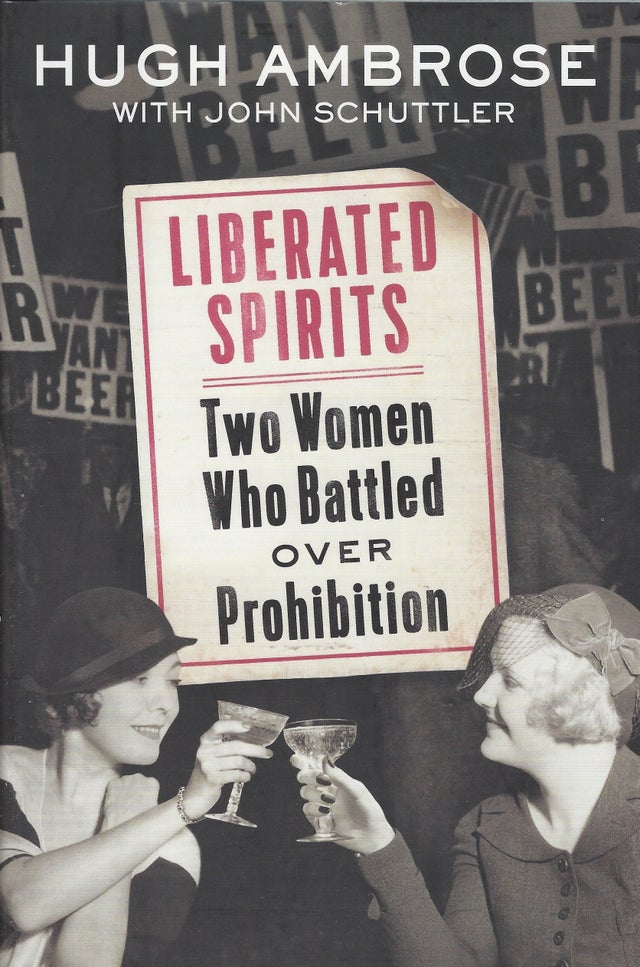 The back-to-back passage of the Eighteenth Amendment, banning the sale of alcohol, and the Nineteenth, giving women the right to vote, was no coincidence. These two constitutional amendments enabled women to redefine themselves and their place in society. Liberated Spirits describes how women battled sexism to reshape the two major political parties, as exemplified by two extraordinary women on opposite sides of the Prohibition debate.

With fierce drive and acumen, Mabel Walker Willebrandt transcended tremendous hurdles to become a force in the California Republican Party, campaigning for a law to allow women control of their own money. Far ahead of her time, she adopted a daughter as a single parent and became a pilot who traveled the country with Amelia Earhart. As assistant attorney general of the United States, she was the highest-ranking woman in the country, and she was given the near-impossible task of enforcing Prohibition with the "help" of a corrupt and inefficient department.

New York socialite Pauline Sabin was as liberated a spirit as Willebrandt. She flouted high society by divorcing her pedigreed husband, and she too fought her way up the ranks of the Republican Party, which tried to keep women on committees that did nothing but plan parties and raise money. Not Sabin: She was determined to make policy. And she did, mobilizing thousands of women to spearhead the repeal of Prohibition while Willebrandt battled to enforce it.

Brimming with colorful characters, from charming policeman-cum-rumrunners and Prohibition agents on the take, to ambitious senators and feuding society matrons, Liberated Spirits brings a dizzying era to life in a brand-new way.