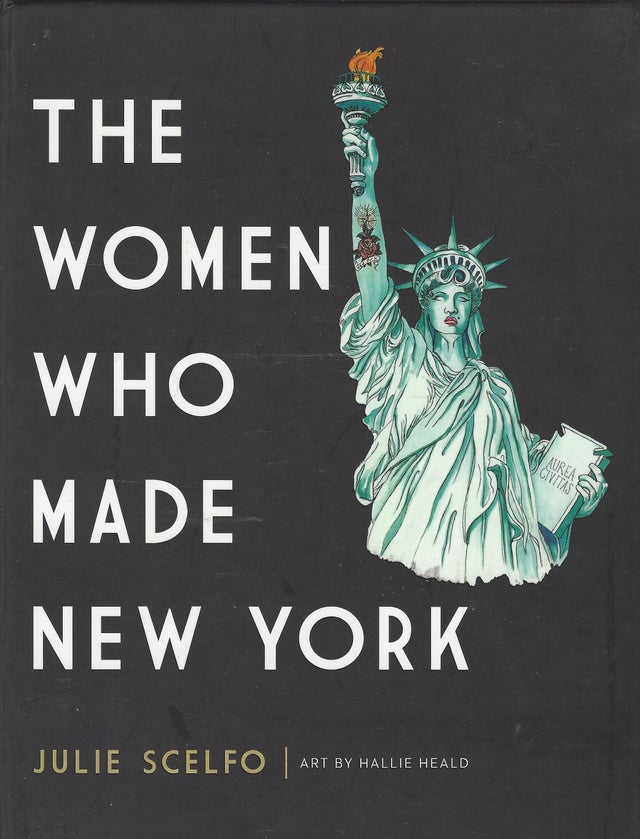 After centuries of women's work being written out of history, The Women Who Made New York gracefully and passionately rewrites that wrong. For anyone who loves New York this book is both a public service and a pleasure.

How can we begin to contemplate New York's history without including the women who helped build it? Julie Scelfo makes it clear that without the contributions of some famous and not-so-famous women, the city would not exist as we know it. Taken together, these brief biographies reveal a dynamism and diversity as rich as New York itself.

These women were the original prizefighters -- the trailblazers and visionaries who built the best city in the world. If you want to keep believing that New York was made by only men.....well, don't read this book