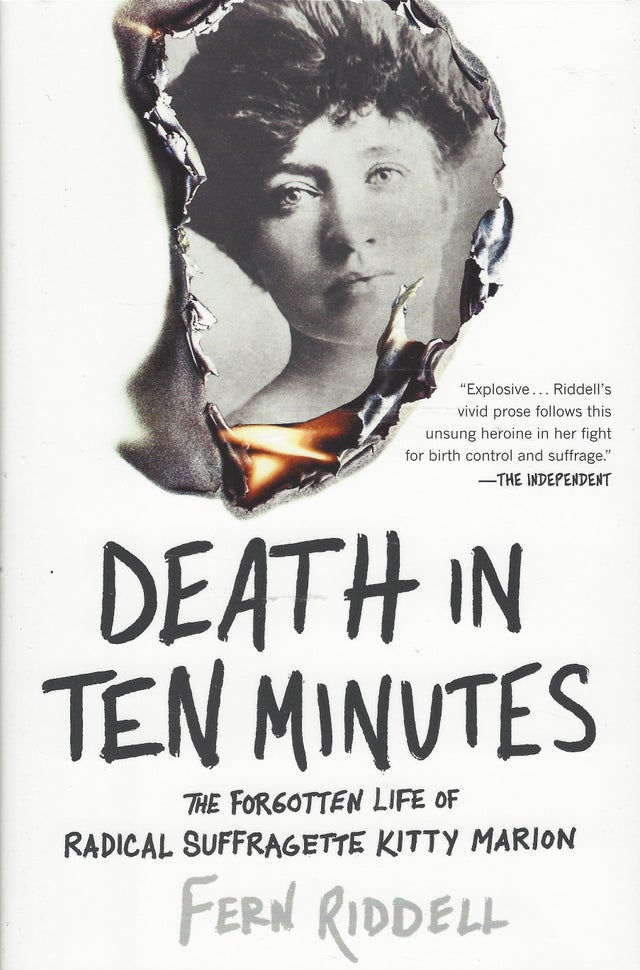 In the early twentieth century, women in the U.K. and the U.S. were fighting for the vote using any means necessary. Kitty Marion was sent on a mission by the family of Emmeline Pankhurst, founders of the leading militant organization for women's suffrage in the U.K.: to carry out a nationwide campaign of bombings and arson attacks in support of their goals. Kitty's subsequent arrests and force-feedings while in prison put her on a path of dedicated radical activism, leading her across the ocean to New York City, where she joined Margaret Sanger in advocating for birth control.

But in the aftermath of World War I, the dangerous and revolutionary actions of Kitty and other militant suffragettes were quickly hushed up and disowned by the feminist movement, and the women who carried out these attacks were erased from our history. Now, for the first time, their untold story will be brought back to life.