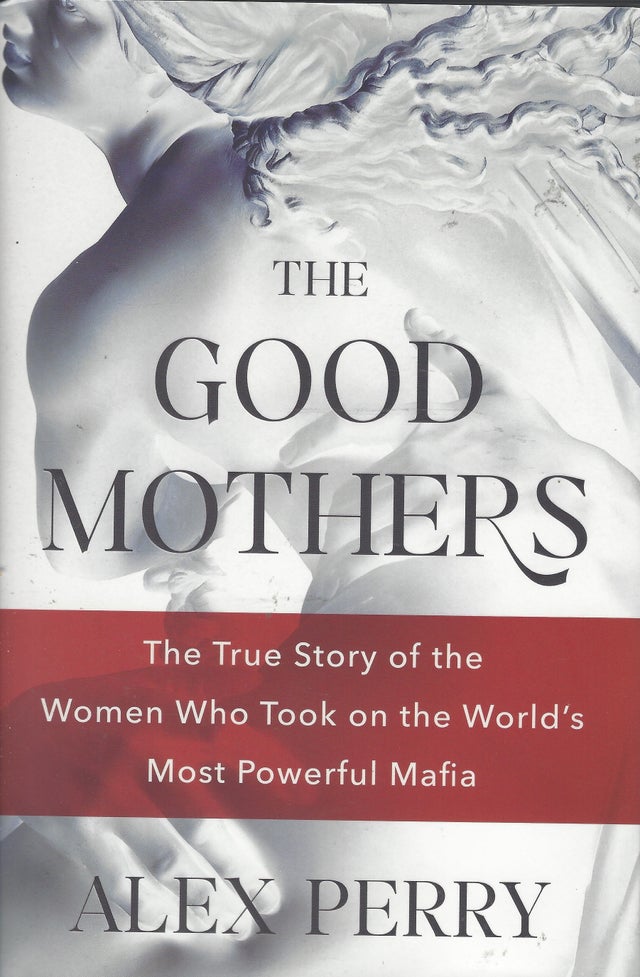 The Calabrian mafia -- known as the 'Ndrangheta -- is no myth or movie but one of the richest and most ruthless crime syndicates ever to exist, with operations from America to Australia. With its control of seventy percent of the cocaine supply in Europe, billion-dollar extortion rackets, the embezzlement of billions more in Italian state and European Union funds, a global illegal arms business, and a money laundering empire that cleans money for organized crime the world over, it earns $50 to $100 billion a year, around 3.5 percent of Italy's annual economic output.

How did the 'Ndrangheta grow so big? Why has almost no one ever heard of it? One word: omerta, a claustrophobic secrecy enforced by excruciating violence. Loyalty is absolute. Bloodshed is revered. You go to prison or your grave and kill your own father, brother, sister, or mother before you betray The Family. Accompanying this reverence for blood, kin, and tradition is a violent misogyny. Women are viewed as chattel, vassals of property and honor, to be beaten and married off -- or worse -- as the men decree.

When Lea Garofalo marries a man she thinks will save her from the mob only to discover he is an 'Ndrangheta cocaine smuggler, she helps send him to prison and goes into hiding with her young daughter. Thirteen years later, in 2009, Lea "disappears." For most Italians, Lea's fate is just another mafia tragedy. But prosecutor Alessandra Cereti considers a tantalizing possibility: that the 'Ndrangheta's murderous sexism might be its greatest flaw -- and her most effective weapon. Approaching two more mafia wives, Alessandra must persuade them to court death by testifying against their families in return for a new future for themselves and their children.

A feminist saga of true crime and justice, The Good Mothers is the riveting story of a high-stakes battle that pits a brilliant, driven woman fighting to save a nation against astonishingly powerful mafiosi fighting for their existence. Caught in the middle are three mothers fighting for their lives. Not all will survive.