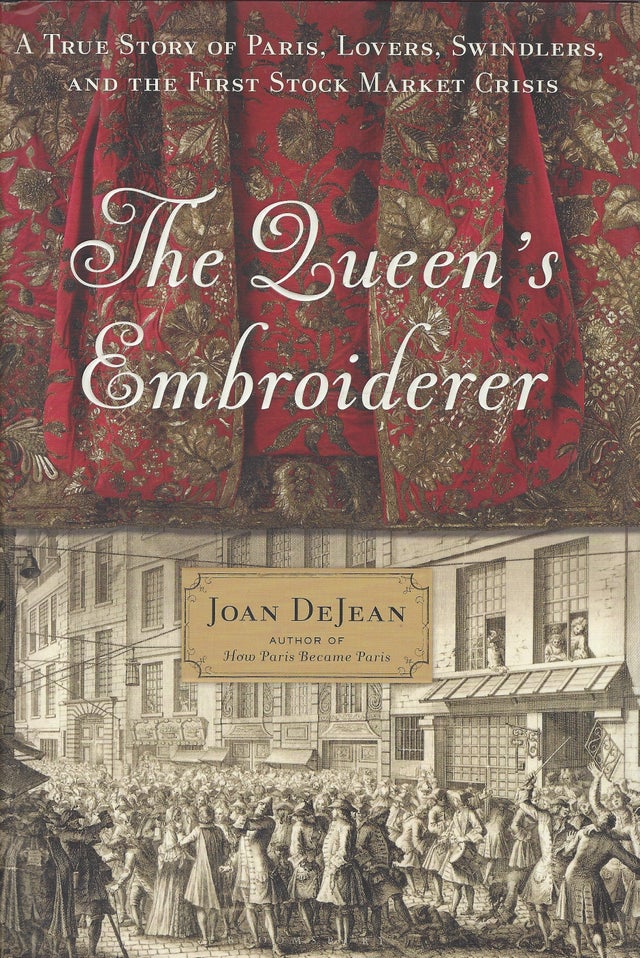 Paris, 1719. The stock market is surging and the world's first millionaires are buying everything in sight. Against this backdrop, two families, the Magoulets and the Chevrots, rose to prominence only to plummet in the first stock market crash. One family built its name on the burgeoning financial industry, the other as master embroiderers for Queen Marie-Therese and her husband, King Louis XIV. Both patriarchs were ruthless money-mongers, determined to strike it rich by arranging marriages for their children.

But in a Shakespearean twist, two of their children fell in love. To remain together, Louise Magoulet and Louis Chevrot fought their fathers' rage and abuse. A real-life heroine, Louise took on Magoulet, Chevrot, the police, an army regiment, and the French Indies Company to stay with the man she loved.

Following these families from 1600 until the Revolution of 1789, Joan DeJean recreates the larger-than-life personalities of Versailles, where displaying wealth was a power game; the sordid cells of the Bastille; the Louisiana territory, where Frenchwomen were forcibly sent to marry colonists; and the legendary "Wall Street of Paris," rue Quincampoix, a world of high finance uncannily similar to what we know now. The Queen's Embroiderer is both a story of star-crossed love in the most beautiful city in the world and a cautionary tale of greed and the dangerous lure of windfall profits. And every bit of it is true.