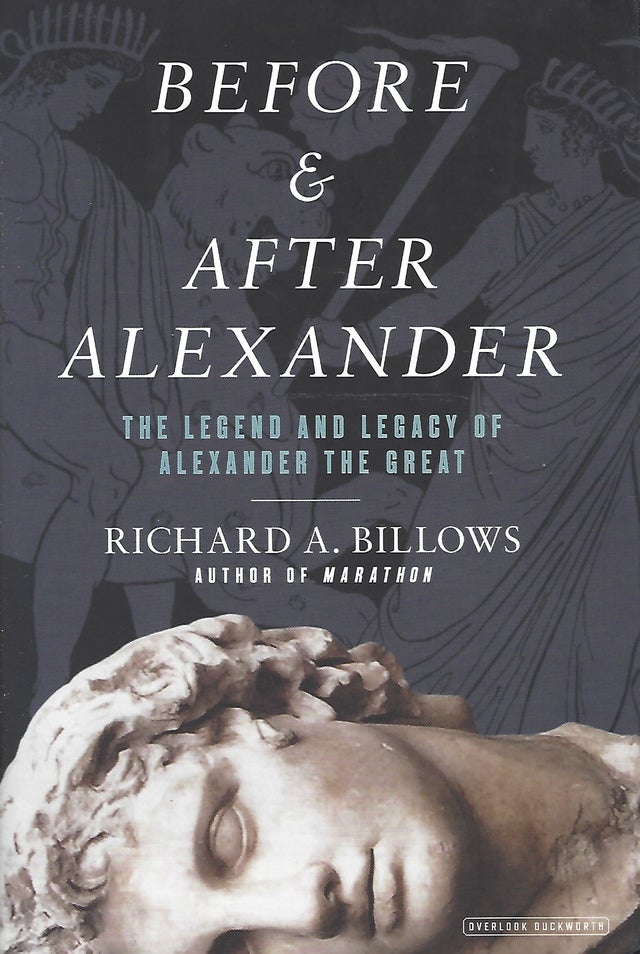 In the arc of western history, Ancient Greece is at the apex, owing to its grandeur, its culture, and an intellectual renaissance to rival that of Europe. So important is Greece to history that figures such as Plato and Socrates are still household names, and the works of Homer are regularly adapted into movies. The most famous figure of all, though, is Alexander the Great.

While historians have studied Alexander's achievements at length, author and professor Richard A. Billows delves deeper into the less studied periods before and after Alexander's reign. In Before and After Alexander, Billows explores the years preceding Alexander, who, without the foundation laid by his father, Philip II of Macedon, would not have had the resources or influence to develop one of the greatest empires in history. Alexander was groomed from a young age to succeed his father, and by the time Philip was assassinated in 336 BC, his great empire was already well underway.

The years following Alexander's death were even more momentous. In this ambitious new work, Billows robustly challenges the notion that the political strife that followed was for lac of a leader as competent as Alexander, pointing out instead that there were too many extremely capable leaders who exploited the power vacuum created by Alexander's death to carve out kingdoms for themselves. Since Alexander's son and heir was a baby incapable of ruling, the temptation for the generals to operate on their own behalf was too great to pass up.

Above all, in Before and After Alexander, Billows eloquently and convincingly posits a complex view of one of the greatest empires in history, framing it not as the achievement of one man, but the culmination of several generations of aggressive expansion toward a unified purpose.