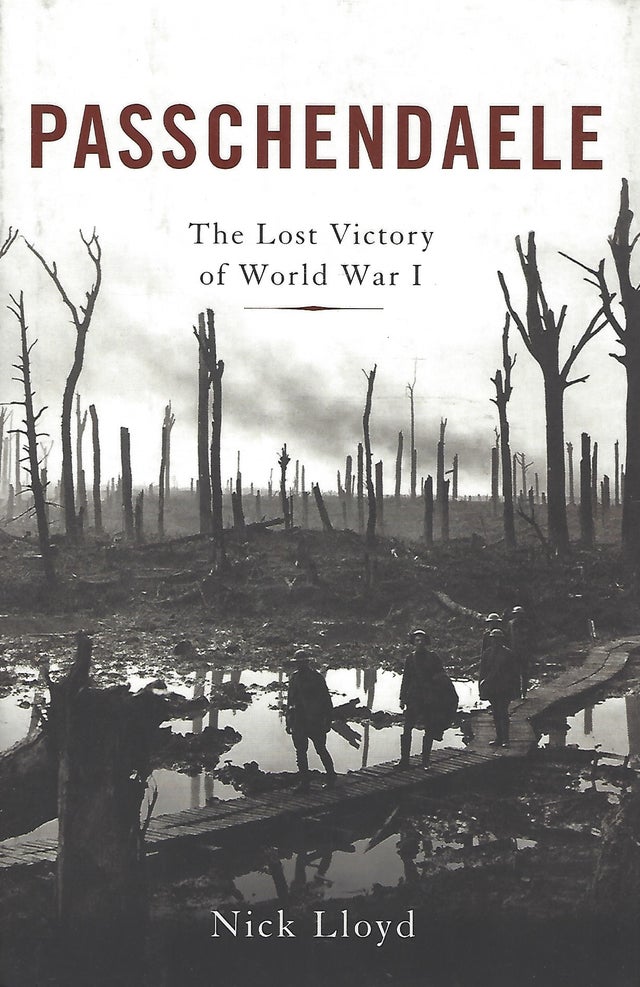 Passchendaele. The name of a small, seemingly insignificant Flemish village echoes across the twentieth century as the ultimate expression of meaningless, industrialized slaughter. In the summer and fall of 1917, upward of 00,000 men were killed, wounded, maimed, gassed, or drowned in this small corner of Belgium.

Now, on the centennial of the battle, acclaimed military historian Nick Lloyd offers the definitive account of a months-long encounter on the Western Front that remains a source of enduring controversy. Drawing on both British and German sources, including official battlefield reports as well as the diaries, correspondence, and memoirs of generals and privates alike, Lloyd takes us into the thick of a battle waged on what one soldier called a "vast sea of mud" after unceasing summer rains and constant artillery barrages combined to produce an almost otherwordly landscape.

Lloyd is the first historian to reveal that, for the British, Passchendaele was eminently winnable. He shows just how difficult and exhausting the confrontation was for the German army, how close the British army came to defeating it -- and how continued fighting in Flanders might have meant an early end to the war. Yet Field Marshal Sir Douglas Haig let slip the opportunity to hammer the German army, condemning his men to weeks of wasted effort in a vain attempt to achieve a breakthrough. The result was a tragedy of the type only trench warfare produced: hundreds of thousands of casualties spent on five miles of earth.

A radically new retelling of this seminal modern battle, Passchendaele is an essential addition to the literature on the First World War.