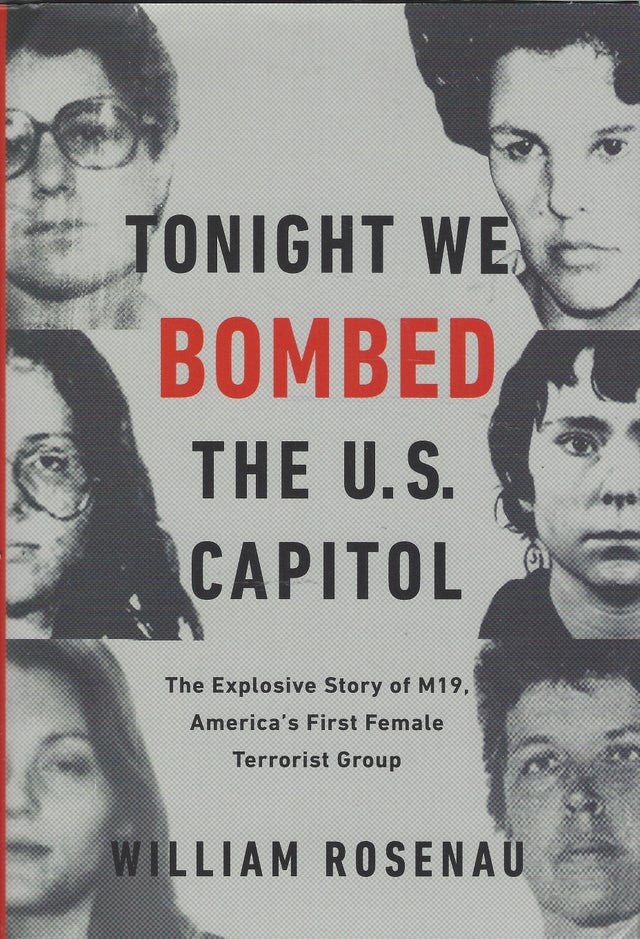 This is the true story -- pulled from our recent past -- of American women extremists who fought what they saw as a riotous insurgency against racism, sexism, and authoritarian forces taking over the country. In the early 1980s, a small band of well-educated radicals began plotting to combat the status quo as well as what they perceived as President Reagan's imperialist influence on America.

These women had spent their entire adult lives embroiled in political struggles: being the "white edge" to assist black extremists with pulling off bank robberies, protesting the Vietnam War, fighting for Hispanic and Native American liberation, and confronting authority at all turns. While many of the big-name '60s radical groups had quit or been run into the ground by the time Reagan became president, this hardened group of women decided the time had come for a final stand. They might not be able to overthrow the government, but they could certainly disrupt it. They birthed a new organization to wage their war: the May 19th Communist Organization, or "M19," a name derived from the birthday shared by Malcolm X and Ho Chi Minh, two of their revolutionary idols. May 19th carried out some of the most shocking operations in the history of domestic terrorism -- from prison breakouts and murderous armed robberies to a bombing campaign that wreaked havoc on the nation's capital, its military installations, and New York City.

In Tonight We Bombed the U.S. Capitol, Cold War historian and counter-terrorism expert William Roenau tells the full story of May 19th for the first time. More than three decades may have passed since these women fought what they saw as an essential battle for self-determination and dignity, but we're still struggling to decipher which side of history their actions fall on and what we should learn from their motivations.

THIS IS A BRAND NEW BOOK. THERE IS A BLACK "CLOSEOUT/REMAINDER" MARK ON THE BOTTOM PAGE EDGES AND BOTTOM CORNERS OF BOTH THE FRONT AND BACK COVERS ARE "BUMPED."