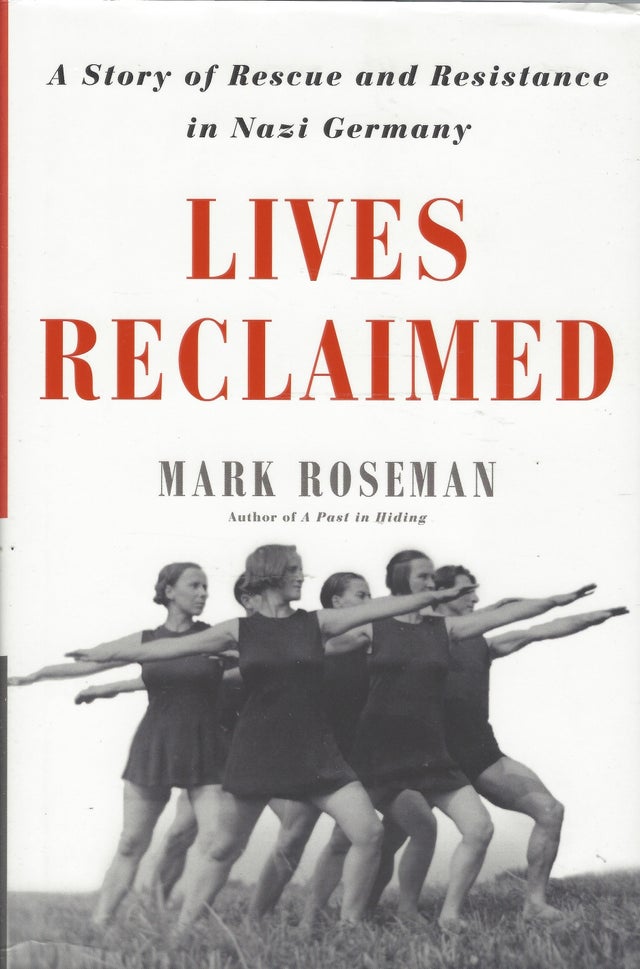 In the early 1920s amid the upheaval of Weimar Germany, a small group of peaceable idealists began to meet, practicing a quiet, communal life focused on self-improvement. Part left-wing political party, part commune, the "Bund" as they called themselves, aimed to serve as a model for society at large. But when the Nazis came to power, Bund members decided to apply their energies to more urgent work: offering assistance to the persecuted. Despite the great risk, the group visited devastated Jewish families after Kristallnacht, sent illicit parcels of food and clothes to deportees in concentration camps, and sheltered political dissidents and Jews on the run.

What became of the Bund? And how should its deeds be evaluated in the broader history of life under the Nazis? Drawing on a striking set of previously unpublished documents -- letters, diaries, and Gestapo reports -- along with his own interviews with survivors, historian Mark Roseman shows how and why the Bund undertook its dangerous work. Inspiring and illuminating, Lives Reclaimed reveals the painful choices and compromises that even the most morally upright citizen had to face. It makes a plea for valuing not only dramatic acts of resistance, but also the small, seemingly insignificant acts of kindness and assistance that sustain the bonds of humanity.