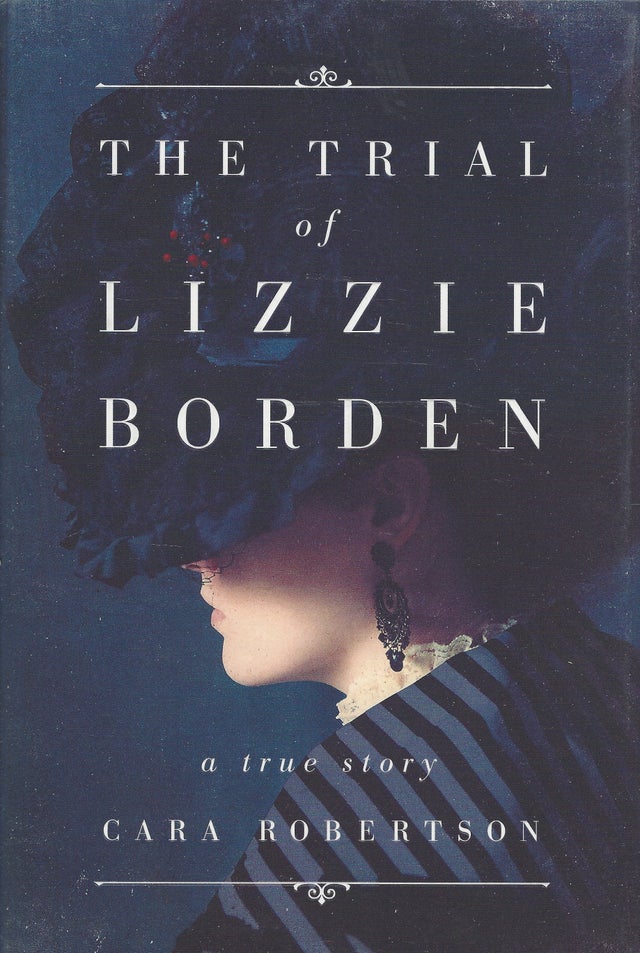 When Andrew and Abby Borden were brutally hacked to death in Fall River, Massachusetts, in August of 1892, the arrest of the couple's daughter Lizzie turned the case into international news and her trial into a spectacle unparalleled in American history. Reporters flocked to the scene. Well-known columnists took up conspicuous seats in the courtroom. The defendant was relentlessly scrutinized for signs of guilt or innocence. Everyone -- rich and poor, suffragists and social conservatives, legal scholars and laypeople -- had an opinion about Lizzie Borden's guilt or innocence.

The popular fascination with the Borden murders and its central, enigmatic character has endured for more than a hundred years, but the legend often outstrips the story. Based on transcripts of the Borden legal proceedings, contemporary newspaper articles, previously withheld lawyer's journals, unpublished local reports, and recently unearthed letters from Lizzie herself, The Trial of Lizzie Borden is a definitive account of the Borden murder case and offers a window into America in the Gilded Age, showcasing its most deeply held convictions and its most troubling social anxieties.