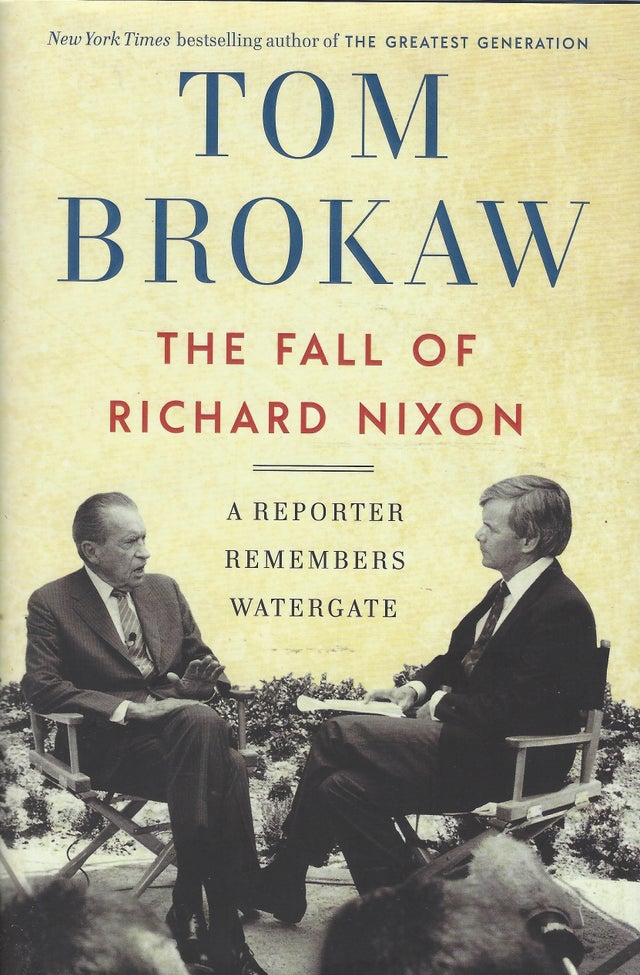 In August 1974, after his involvement in the Watergate scandal could no longer be denied, Richard Nixon became the first and only president of the United States to resign from office in anticipation of certain impeachment. The year preceding that moment had been filled with shocking revelations and bizarre events, full of power politics, legal jujitsu, and high-stakes showdowns, and with head-shaking surprises every day. As the country's top reporters worked to discover the truth, the public was overwhelmed by confusing and almost unbelievable stories about activities in the Oval Office.

Tom Brokaw, who was then the young NBC News White House correspondent, gives us a nuanced and thoughtful chronicle of that time, recalling the players, the strategies, and the scandal that brought down a president. He takes readers from crowds of shouting protesters to shocking press conferences, from meetings with Attorney General Elliot Richardson and White House Chief of Staff Alexander Haig to overseas missions alongside Henry Kissenger. He recounts Nixon's claims of executive privilege to withhold White House tape recordings of Oval Office conversations; the bribery case that led to the resignation of Vice President Spiro Agnew and his replacement by Gerald Ford; the firing of Special Prosecutor Archibald Cox; how in the midst of Watergate Nixon organized emergency military relief for Israel during the Yom Kippur War; the unanimous decision of the Supreme Court that required Nixon to turn over the tapes; and other insider moments from this important and dramatic period.

The Fall of Richard Nixon allows readers to experience this American epic from the perspective of a journalist on the ground and at the center of it all.