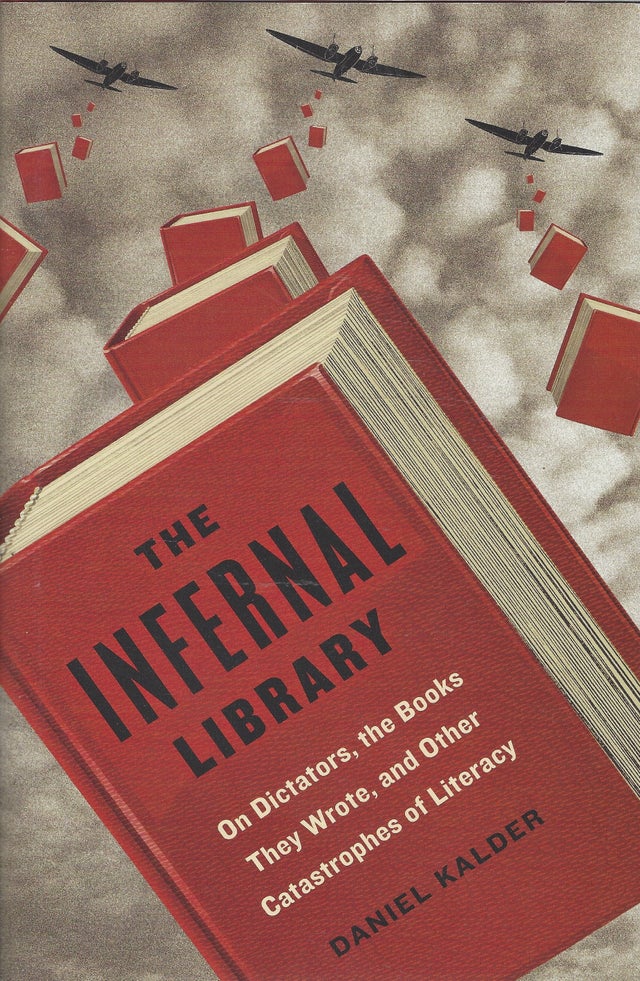 Since the days of the Roman Empire dictators have written books. But in the twentieth century despots enjoyed unprecedented print runs to (literally) captive audiences. The titans of the genre -- Stalin, Mussolini, and Khomeini among them -- produced theoretical works, spiritual manifestos, poetry, memoirs, and even the occasional romance novel and established a literary tradition of boundless tedium that continues to this day.

How did the production of literature become central to the running of regimes? What do these books reveal about the dictatorial soul? And how can books and literacy, most often viewed as inherently positive, cause immense and lasting harm? Putting daunting research to revelatory use, Daniel Kalder asks and brilliantly answers these questions.

Marshaled upon the beleaguered shelves of The Infernal Library are the books and commissioned works of the twentieth century's most notorious figures. Their words led to the deaths of millions. Their conviction in the significance of their own thoughts brooked no argument. It is perhaps that no wonder then that many dictators began their careers as writers.