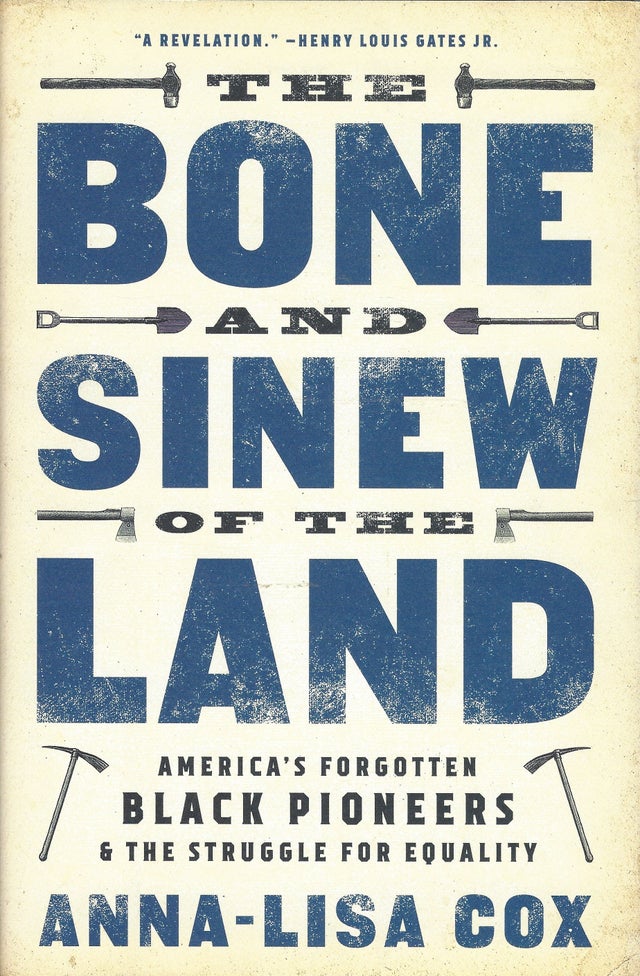 When black settlers Keziah and Charles Grier started clearing their frontier land in 1818, they couldn't know that they were part of the nation's earliest struggle for equality; they were just looking to build a better life. But within a dew years, the Griers would become early Underground Railroad conductors, joining with fellow pioneers and other allies to confront the growing tyranny of bondage and injustice.

The Bone and Sinew of the Land tells the Griers' story and the stories of many others like them: the lost history of the nation's first Great Migration. In building hundreds of settlements on the frontier, these black pioneers were making a stand for equality and freedom. Their new home, the Northwest Territory -- the wild region that would become present-day Ohio, Illinois, Indiana, Michigan, and Wisconsin -- was the first territory to ban slavery and have equal voting rights for all men. Though forgotten today, in their own time the successes of these pioneers made them the targets of racist backlash. Political and even armed battles soon ensued, tearing apart families and communities long before the Civil War.

This groundbreaking work of research reveals America's forgotten frontier, where these settlers were inspired by the belief that all men are created equal and a brighter future was possible.