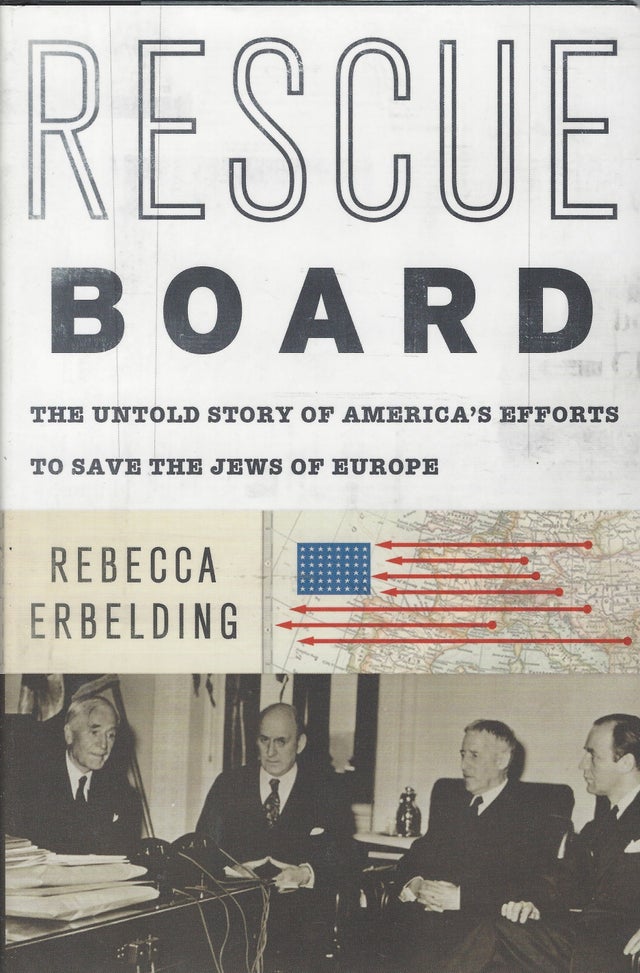 In January 1944, a young Treasury lawyer named John Pehle accompanied his boss to a meeting with the president. For more than a decade, the Jews of Germany had sought refuge in the United States and had been stymied by Congress's harsh immigration policy. Now the State Department was refusing to authorize relief funds that Pehle wanted to use to help Jews escape Nazi territory. At the meeting, Pehle made his best case -- and prevailed. Within days, FDR created the War Refugee Board, empowering it to rescue the victims of Nazi persecution, and put John Pehle in charge.

Over the next twenty months, Pehle pulled together a team of D.C. pencil pushers, international relief workers, smugglers, diplomats, millionaires, and rabble-rousers to run operations across four continents and a dozen countries. Together, they tricked the Nazis, forged identity papers, maneuvered food and medicine into concentration camps, recruited spies, leaked news stories, laundered money, negotiated ransoms, and funneled millions of dollars into Europe. They bought weapons for the French Resistance and sliced red tape to allow Jewish refugees to escape to Palestine. Altogether, they saved tens of thousands of lives.

For Rescue Board, Rebecca Erbelding undertook a decade of research and uncovered new archival materials to tell the dramatic unknown story of America's last-ditch effort to save the Jews of Europe.