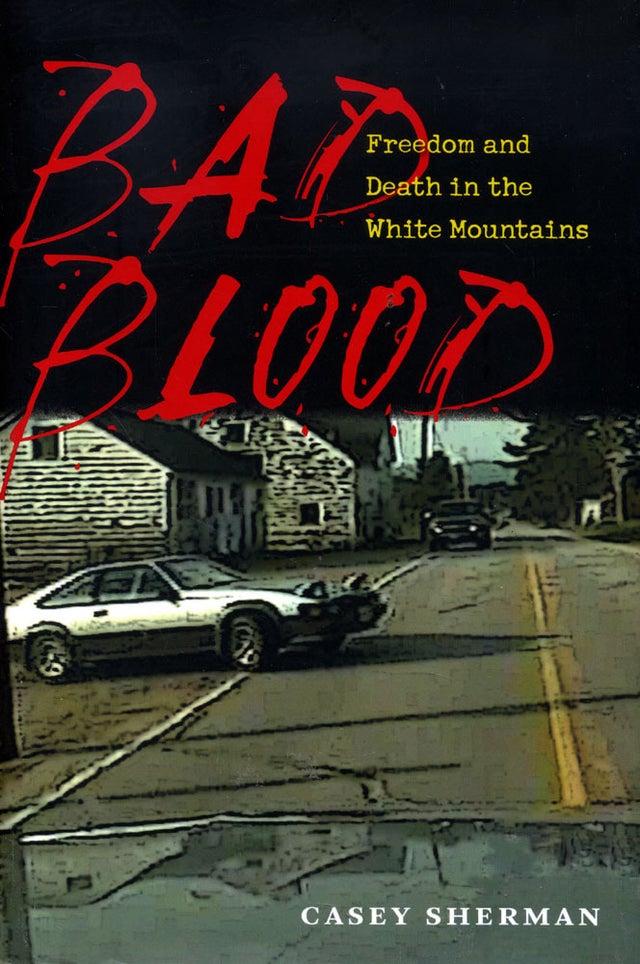 In the shadow of the fallen Old Man of the Mountain, on a lonely stretch of mountain road, two men lay dead. A spasm of violence that took only a few minutes to play out leaves a community divided and searching for answers.

Bad Blood is the riveting account of the long-standing feud between Franconia, New Hampshire, police officer Bruce McKay, 48, and Liko Kenney, 24. In May 2007, Kenney shot and killed Officer McKay, following a dramatic chase that began with a routine traffic stop. Kenny, cousin of ski legend Bode Miller, was then shot and killed by a shadowy passerby. Almost immediately, the tragic incident revealed deep tensions within this otherwise quiet community in the White Mountains with charges that Kenny was a hell-raiser and mentally unstable and counter-charges that Officer McKay was a rogue cop who dispensed justice as a way to settle personal scores. Striving to get at the truth of the story, the author uncovers a complicated mix of personalities and motivations. Local and statewide interests clash while regional and national media -- and even YouTube viewers -- supply ready stereotypes to fit their agendas. Amid larger questions of the meaning of individual freedom we are, ultimately, helpless witnesses to an inevitable clash of characters.