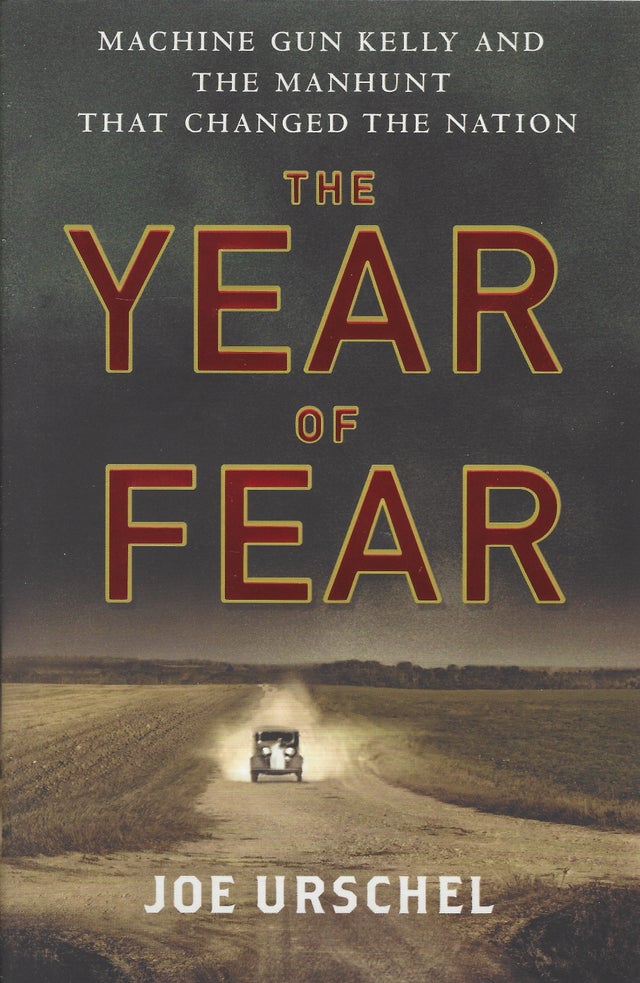 It's 1933, the Year of Fear, and Prohibition has given rise to the American gangster. There's blood in the streets, bank robberies at gunpoint are commonplace, and kidnapping for ransom is the scourge of a lawless nation. With local cops unauthorized to cross state lines in pursuit and no national police force, safety for kidnappers is just a short trip on rural roads they know from their bootlegging days. George "Machine Gun" Kelly and his wife, Kathryn, are two of the most celebrated gangsters of their era. With gin-running operations facing extinction and bank vaults with dwindling stores of cash, Kelly sets his sights on the easy-money racket of kidnapping. His target: the richest oilman in the Southwestern United States.

J. Edgar Hoover is a desperate Justice Department bureaucrat who badly needs a successful prosecution to save his job. Hoover's agents are given the sole authority to chase kidnappers across state lines, and when Kelly bungles the snatch job, Hoover senses his big opportunity. What follows is a thrilling twenty-thousand-mile chase over the back roads of Depression-era America that crosses sixteen state lines and generates headlines across the United States along the way.

The Year of Fear is a thrilling true story of gangsters and lawmen and how an obscure federal bureaucrat used this now-legendary kidnapping case to launch the FBI.