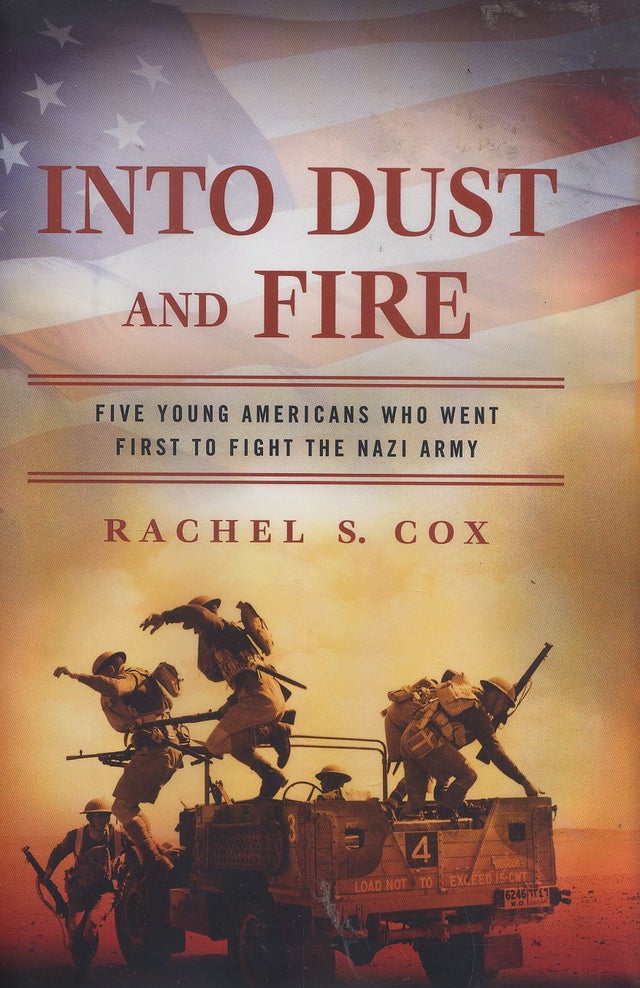 In the spring of 1941, with Europe consumed by war and occupation, Britain stood alone against the Nazi menace. The United States remained wary of joining an increasingly costly and destructive conflict. But for five extraordinary young Americans, the global threat of fascism was too great to ignore.

Six months before Pearl Harbor, these courageous idealists left their Ivy League schools and promising futures to cross the Atlantic and join the beleaguered British Army. Fighting as foreigners, they were shipped out to the North African front, where the Desert Rats, the 7th Armoured Division of the British Eighth Army were battling Erwin Rommel's panzer divisions. The Yanks would lead antitank and machine gun platoons into combat at the Second Battle of El Alamein, the twelve day epic of tank warfare that would ultimately turn the tide for the Allies.

A fitting tribute to five men who put their lives on the line to honor a commitment to freedom that transcended national boundaries. Into Dust and Fire is a gripping true tale of idealism, courage, camaraderie, sacrifice, and heroism.