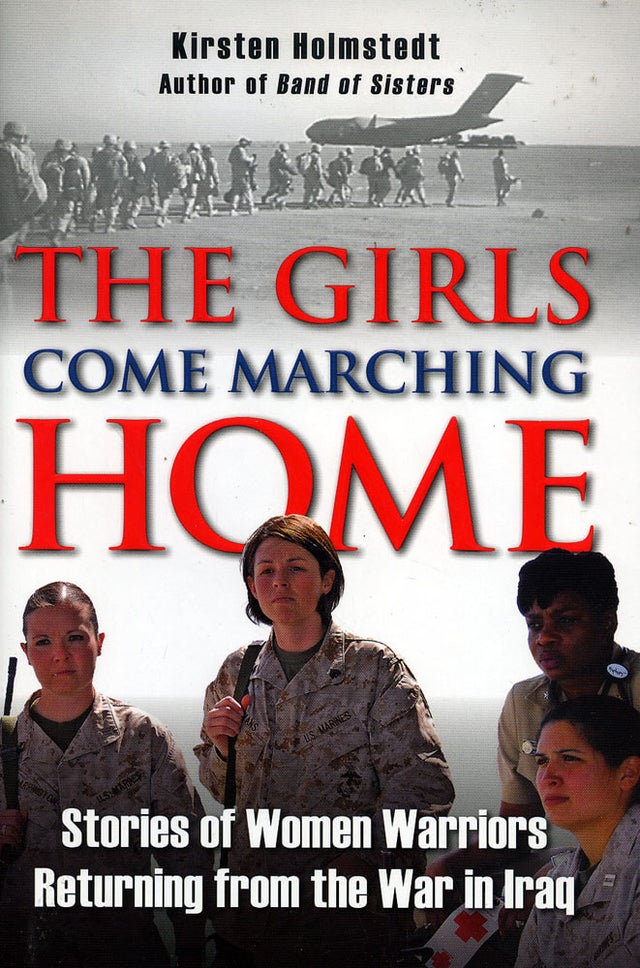 In her award-winning Band of Sisters: American Women at War in Iraq, Kirsten Holmstedt described how female soldiers, sailors, airmen, and Marines are fighting on the front lines in Iraq despite the military's ban on women in combat. As pilots, military police, convoy drivers, medics, and nurses, women have served the United States with courage and patriotism -- and too often without recognition. Just as Holmstedt highlighted their battlefield experiences in her previous book, she now tells the stories of America's fighting women as they come home from Iraq, giving voice to their lives, their struggles, their hopes, and dreams.

Some of these female warriors return with physical wounds, many are scarred by the psychological toll of battle. They deal with post-traumatic stress disorder and traumatic brain injury. They cope with the memories and nightmares of Iraq: the explosions and burning vehicles, the staccato bursts of gunfire, the constant state of readiness, the children who might be carrying weapons, and -- worst of all -- comrades-in-arms who didn't come home. As they try desperately to pick up their lives where they left off, many of the women find that the civilian world no longer understands them and the military is not always able to give them the help they need.