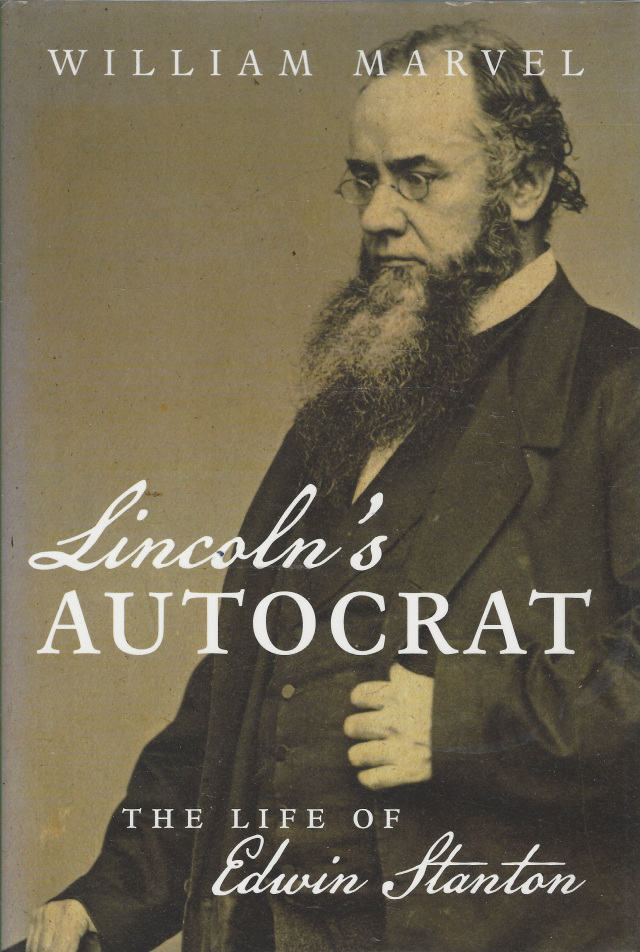 Edwin M. Stanton (1814 - 1869), one of the nineteenth century's most impressive legal and political minds, wielded enormous influence and power as Lincoln's secretary of war during most of the Civil War and under Johnson during the early years of Reconstruction. In the first full biography of Stanton in more than fifty years, William Marvel offers a detailed reexamination of Stanton's life, career, and legacy. Marvel argues that while Stanton was a formidable advocate and politician, his character was hardly benign. Climbing from a difficult youth to the pinnacle of power, Stanton used his authority -- and the public coffers -- to pursue political vendettas, and he exercised sweeping wartime powers with a cavalier disregard for civil liberties.

Though Lincoln's ability to harness a cabinet with sharp divisions and strong personalities is widely celebrated, Marvel suggests that Stanton's tenure raises important questions about Lincoln's actual control over the executive branch. This insightful biography also reveals why men like Ulysses S. Grant considered Stanton a coward and a bully who was unashamed to use political power for partisan enforcement and personal preservation.