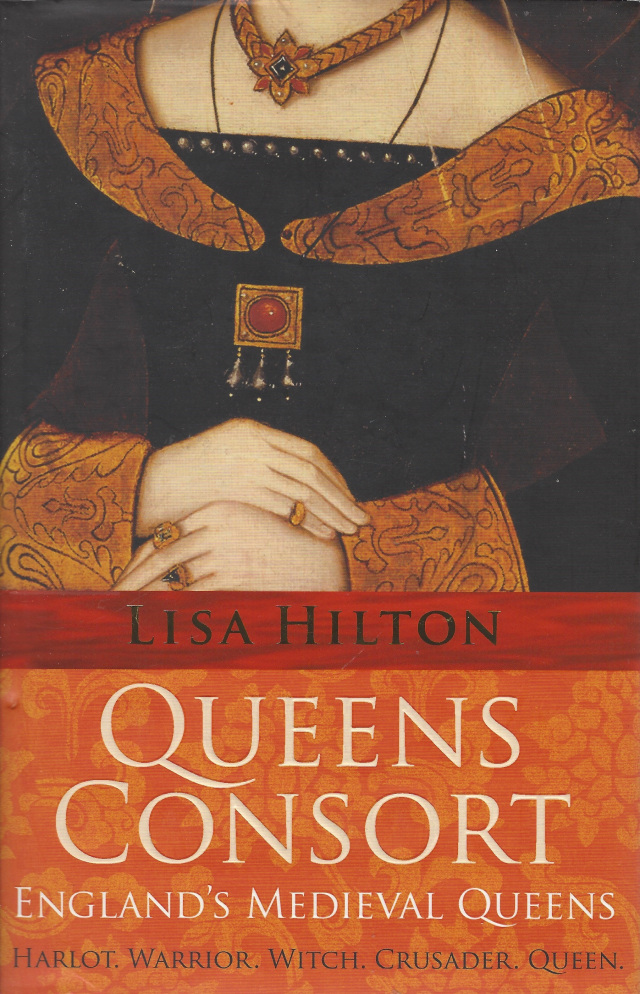 England's medieval queens were elemental in shaping the history of the nation. In an age where all politics were family politics, dynastic marriages placed English queens at the very center of power -- the king's bed. From Matilda of Flanders, the Conqueror's Queen, to Elizabeth of York, the first Tudor consort, England's queens fashioned the nature of monarchy and influenced the direction of the state. Occupying a unique position in the mercurial, often violent world of medieval statecraft, English queens had to negotiate a role that combined tremendous influence with terrifying vulnerability.

Lisa Hilton's meticulously researched book explores the lives of the twenty women who were crowned queen between 1066 and 1503, reconsidering the fictions surrounding well-known characters like Eleanor of Aquitaine and illuminating the lives of forgotten figures such as Adeliza of Louvain. War, adultery, witchcraft, child abuse, murder -- and occasionally even love -- formed English queenship, but so too did patronage, learning, and fashion. Hilton considers the evolution of the queenly office alongside intimate portraits of individual women, dispelling the myth that medieval brides were no more than diplomatic pawns.

From Eleanor of Castile's eccentric passion for fruit to Anne of Bohemia's contribution to the Protestant Reformation, Queens Consort is a provocative and dramatic narrative which redefines English history in terms of an exceptional group of women whose personal ambitions, triumphs and failures helped to give birth to the modern state.