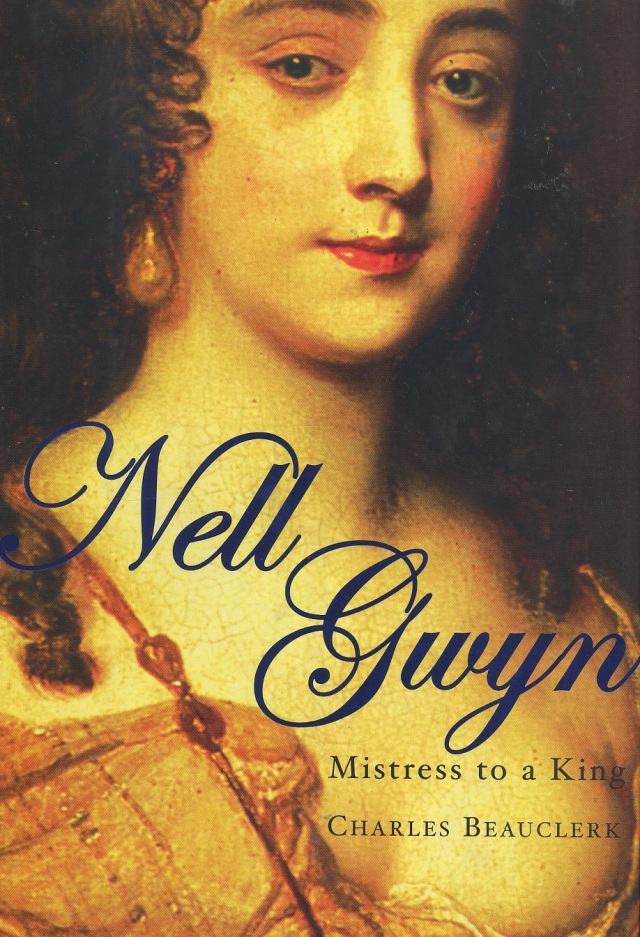 Nell Gwyn was born a commoner but became one of the most famous women of England. She rose from the streets to the stage, caught the eye of a king, became his most cherished mistress, and remains one of her country's most beloved folk heroines. An historian who is a direct descendant of the union between Charles II and Nell Gwyn tells her remarkable story.

Born during a tumultuous period in England's past, Nell Gwyn was spotted selling oranges in the Theatre Royal, Drury Lane. The job was already an improvement for a girl who grew up in a brothel run by her mother. Nell's wit and charm brought her to the attention of numerous suitors, including one of the theater's leading actors, Charles Hart. Under his patronage Nell took to the stage, where she became one of London's first professional female actresses, and the finest comedienne of her day.

Nell's beauty and talent captivated King Charles II, the newly restored, pleasure-seeking "merry monarch" of a nation in full hedonistic reaction to Puritan rule. Their seventeen-year love affair played out against the backdrop of the Great Fire of London, the Plague, court scandals, and the constant threat of political revolution. Despite his other lovers' Machiavellian efforts to win the king's favor and humiliate Nell, the self-proclaimed "Protestant whore" earned the devotion of her king and the love of her nation, becoming England's first "people's princess."

Brilliantly re-creating the heady, licentious, yet politically charged atmosphere of Restoration England, Nell Gwyn tells the true-life Cinderella story of a common orange girl who rose from poverty to become on of the leading actresses of her day, and lifelong mistress to a king.