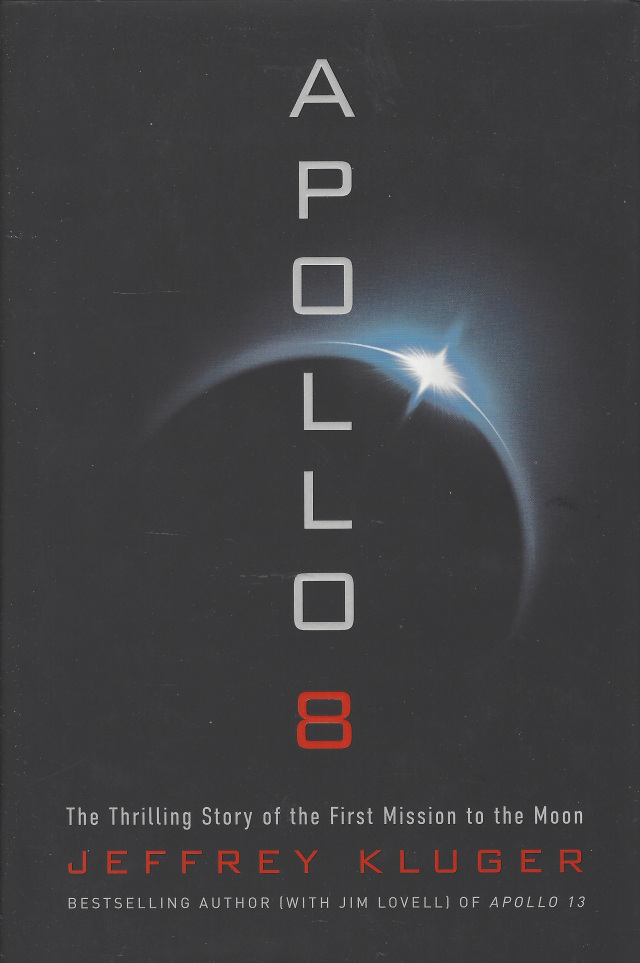 In August 1968, NASA made a bold decision: in just sixteen weeks, the United States would launch humankind's first flight to the moon. Only the year before, three astronauts had burned to death in their spacecraft, and since then the Apollo program had suffered one setback after another. Meanwhile, the Russians were winning the space race, the Cold War was getting hotter by the month, and President Kennedy's promise to put a man on the moon by the end of the decade seemed sure to be broken. But when Frank Borman, Jim Lovell, and Bill Anders were summoned to a secret meeting and told of the dangerous mission, they instantly signed on.

Written with all the color and verve of the best narrative nonfiction, APOLLO 8 takes us from Mission Control to the astronauts' homes, from the test labs to the launchpad. The race to prepare an untested rocket for an unprecedented journey paves the way for the hair-raising trip to the moon. Then, on Christmas Day, a nation that has suffered a horrendous year of assassinations and war is heartened by an inspiring message from the trio of astronauts in lunar orbit. And when the mission is over -- after the first view of the far side of the moon, the first earthrise, and the first reentry through the Earth's atmosphere following a flight to deep space -- the impossible dream of walking on the moon suddenly seems within reach.

The full story of Apollo 8 has never been told, and only Jeffrey Kluger -- Jim Lovell's coauthor of the bestselling book about Apollo 13 -- can do it justice. Here is the tale of a mission that was both a calculated risk and a wild crapshoot, a stirring account of how three American heroes forever changed our view of the home planet.