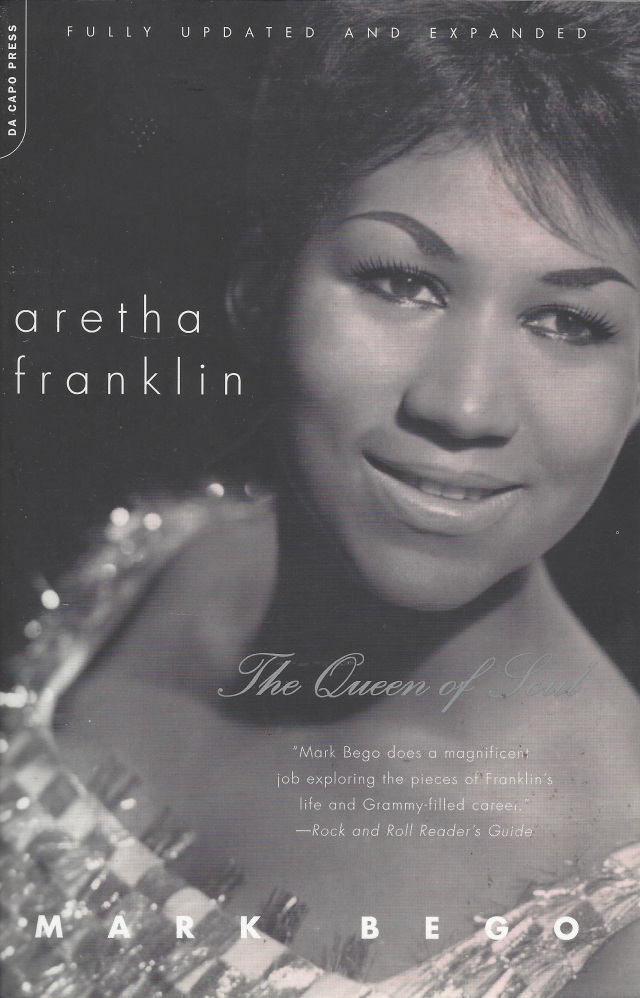 ARETHA FRANKLIN: THE QUEEN OF SOUL by Mark Bego

Aretha Franklin: The Queen of Soul by Mark Bego

With her inspiring five-octave voice and unrestrained stage style, Aretha Franklin has enjoyed a career of legendary proportions -- she has earned seventeen Grammy Awards and was the first woman to be inducted into the Rock & Roll Hall of Fame. Behind the passionate, heartfelt emotions in Aretha's songs lie the challenges she has faced in her personal life: desertion by her mother at age six, a teenage pregnancy, the shooting that led to the death of her father, several unhappy marriages, and the severe illness of her sister. Although these shattering encounters with tragedy and crisis have earned her the right to sing the blues, Aretha's vibrant, soul-stirring hits such as "Respect" and "Think," "Chain of Fools" and "(You Make Me Feel Like) A Natural Woman," attest to her amazing strength as a survivor.

THIS IS A BRAND NEW BOOK WITH LITTLE SHELF WEAR