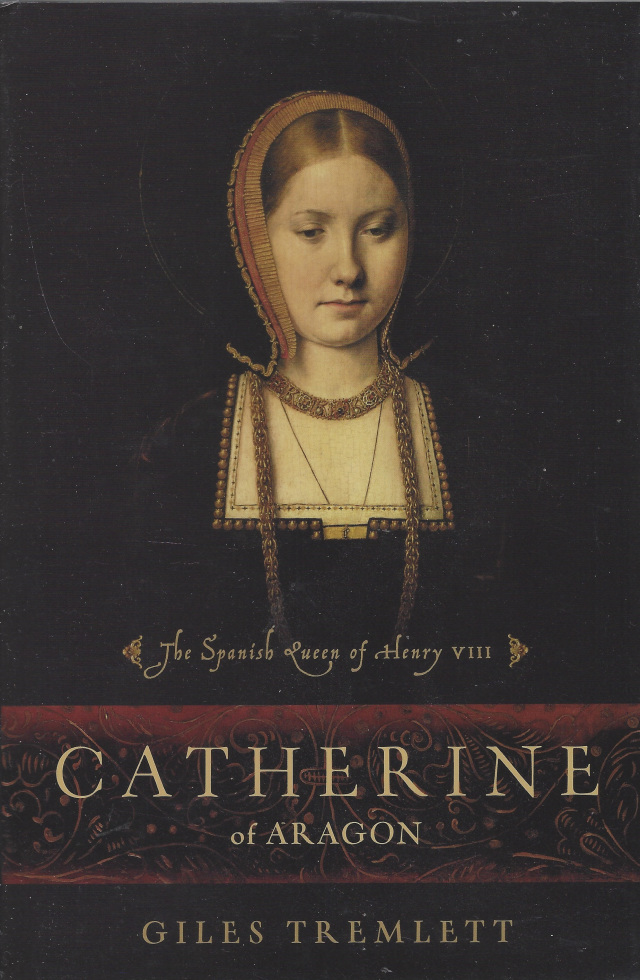 CATHERINE OF ARAGON: THE SPANISH QUEEN OF HENRY VIII by Giles Tremlett

Catherine of Aragon: The Spanish Queen of Henry VIII by Giles Tremlett

The youngest child of the legendary monarchs Ferdinand and Isabel of Spain, Catherine of Aragon (1485 - 1536) was born to marry for dynastic gain. Endowed with English royal blood on her mother's side, she was betrothed in infancy to Arthur, Prince of Wales, eldest son of Henry VII of England, an alliance that greatly benefited both sides. Yet Arthur died weeks after their marriage in 1501, and Catherine found herself remarried to his younger brother, soon to become Henry VIII. The history of England -- and indeed of Europe -- would be forever altered by their union.

Drawing on his deep knowledge of both Spain and England -- as well as previously untapped Spanish sources -- Giles Tremlett has produced the first full biography in more than four decades of the tenacious woman whose marriage to Henry VIII lasted twice as long (twenty-four years) as his five other marriages combined. Her refusal to divorce him put her at the center of one of history's greatest power struggles -- Henry's break with the Catholic Church as, wanting a son, he attempted to annul his marriage to Catherine and wed Anne Boleyn. After Catherine's death, her daughter, Mary, would controversially inherit England's throne; briefly and bloodily, she returned the country to the Catholicism of her m-other's native Spain, foreshadowing the Spanish Armada some three decades later.

From Catherine's peripatetic childhood at the glittering court of Ferdinand and Isabel to the battlefield at Flodden -- where she, in Henry's absence abroad, led the English forces to victory against Scotland -- to her determination to remain queen and her last years in almost monastic isolation, Giles Tremlett vividly re-creates the life of a giant figure of the sixteenth century. Catherine of Aragon will take its place among the best of Tudor biography.