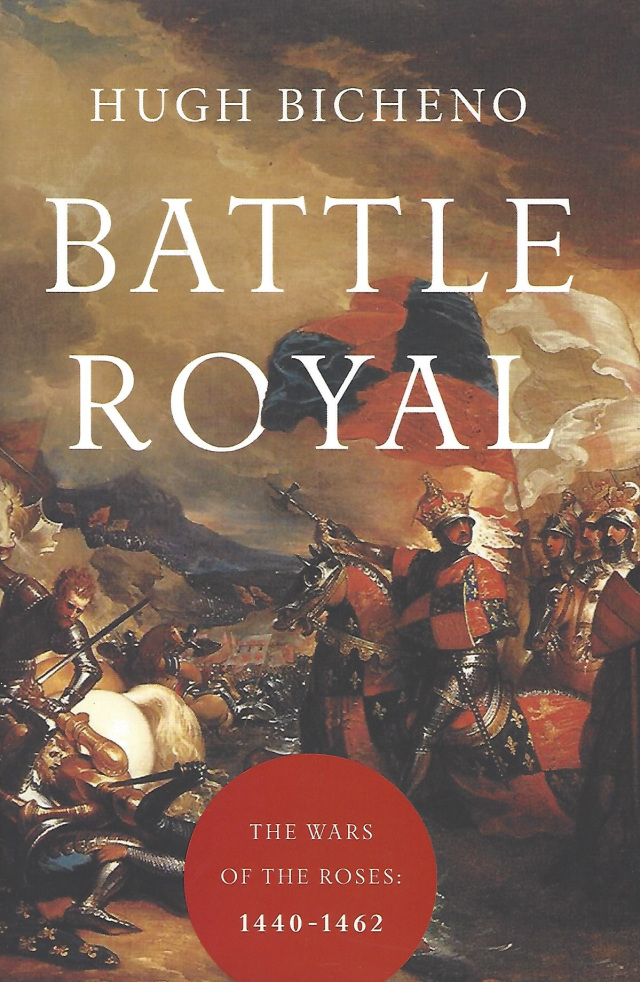 England, 1454: King Henry VI, having struggled for a decade to contain the violent feuding of his dukes, is losing his mind. Disgruntled nobles support the regal claims of Richard, Duke of York, a great grandson of Edward III. The stage is set for civil war.

The first volume in an enthralling history of the dynastic wars fought between the houses of Lancaster and York, Battle Royal traces the conflict from its roots in the 1440s to the early 1460s -- a period marked by the rise and fall of Richard of York, the deposition of Henry VI following the Lancastrian defeat at Towton, and the subsequent seizure of his throne by Ricahrd's son Edward.

Charting a clear course through the dynastic complexities of fifteenth-century power politics, and offering crisply authoritative analysis of the pivotal moments of the Wars of the Roses, Battle Royal is a dynamic and rigorously researched account of England's longest and bloodiest civil war.