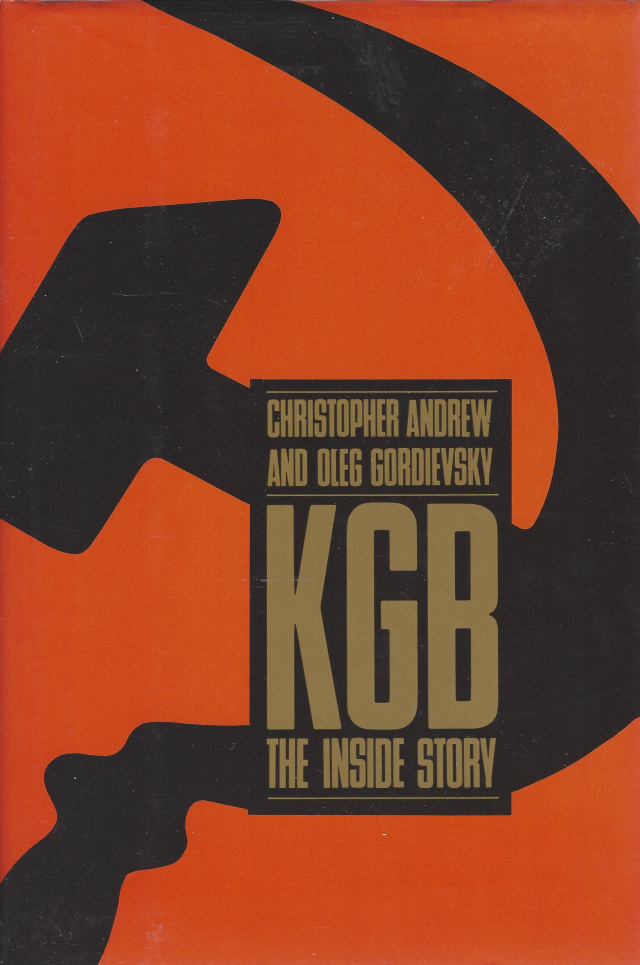 KGB: The Inside Story is the most enthralling, the most riveting, and the most thorough history ever written about Soviet intelligence and espionage activities -- and it is all true. Coauthor Oleg Gordievsky, an ex-colonel in the KGB and at the time of his defection and dramatic escape to the West head of the KBG's London Residency, combines his inside knowledge with the historical perspective of Christopher Andrew, the Cambridge historian considered by The Times to be "Britain's leading unofficial historian of intelligence."

Together they provide a vivid analysis of the Soviet's espionage operations, successes, and failures from Lenin to Gorbachev. Packed with fascinating stories and dozens of larger-than-life real characters, and exploding with remarkable, often stunning, revelations, KGB: The Inside Story is an important book that reads like a bestselling espionage novel.